South Jordan is a mid-sized city located just 20 minutes south of Salt Lake City in Salt Lake County. Often referred to by locals as “SoJo,” the municipality is known for its incredible natural beauty, safe, family-friendly neighborhoods and growing employment opportunities. The city is also one of the fastest-growing communities in Utah and the nation, making it a top relocation choice for families and professionals.

Have you been asking Google, “Who are the top furniture movers in South Jordan?” With more than 1,000 relocations completed per year, Wasatch Moving Company has seen it all and moved it all. We hire only the best local movers and train our crews extensively to ensure your transition is seamless.

In total, South Jordan is home to a little more than 71,000 people and has a median age of 33 years old. A majority of residents are married, and more than half the population is made up of families with school-aged children. After kids under 14, adults between 25-45 make up the largest age bracket in the area.

While 25% of residents are secular, the community in South Jordan is still characterized as a religious one. The main following in the area is the Church of Jesus Christ of Latter Day Saints, also known as the Mormon Church. About 66% of local residents identify as Mormon. Another 10% of the population follows either the Catholic Church or another Christian sect. Very few people living in South Jordan are Jewish, Hindu or Muslim.

Wondering what it costs to live in South Jordan? This highly desirable city is more expensive than other parts of the state, as well as Salt Lake City, but residents feel the price is worth the many amenities, low crime rates and beautiful neighborhoods offered here. The median home price in South Jordan is $347,700, which is about double the national average of $184,000. Most folks living here own their homes, but for those interested in renting, the average price for an apartment in the city is just over $1,100 per month.

South Jordan is growing fast, which means there are plenty of job opportunities in this community. Overall, the median household income here is $99,856, and that number has been steadily on the rise for the past few years. Top industries supporting the local economy include Healthcare, Manufacturing, and Technology. Major employers include Merit Medical Systems, Inc, Ultradent Products, Inc, and Alliance Medical Administration, Inc.

Interested in learning more about the local moving services provided by Wasatch Moving Company? Give us a call today at 801-683-2346 to speak with a friendly staff member! 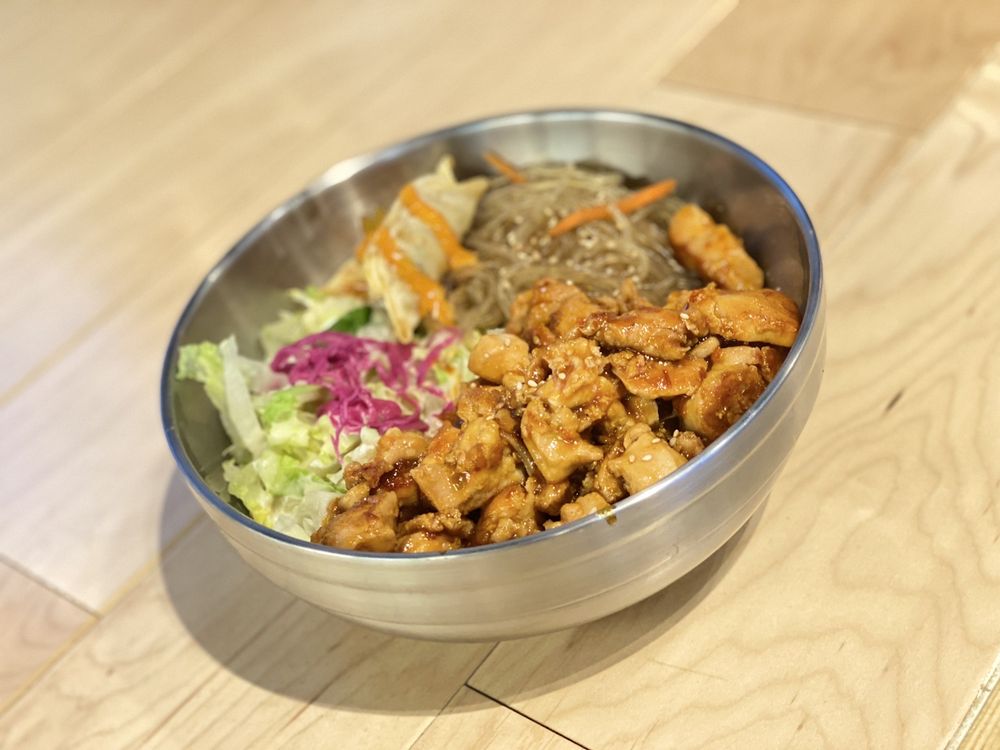 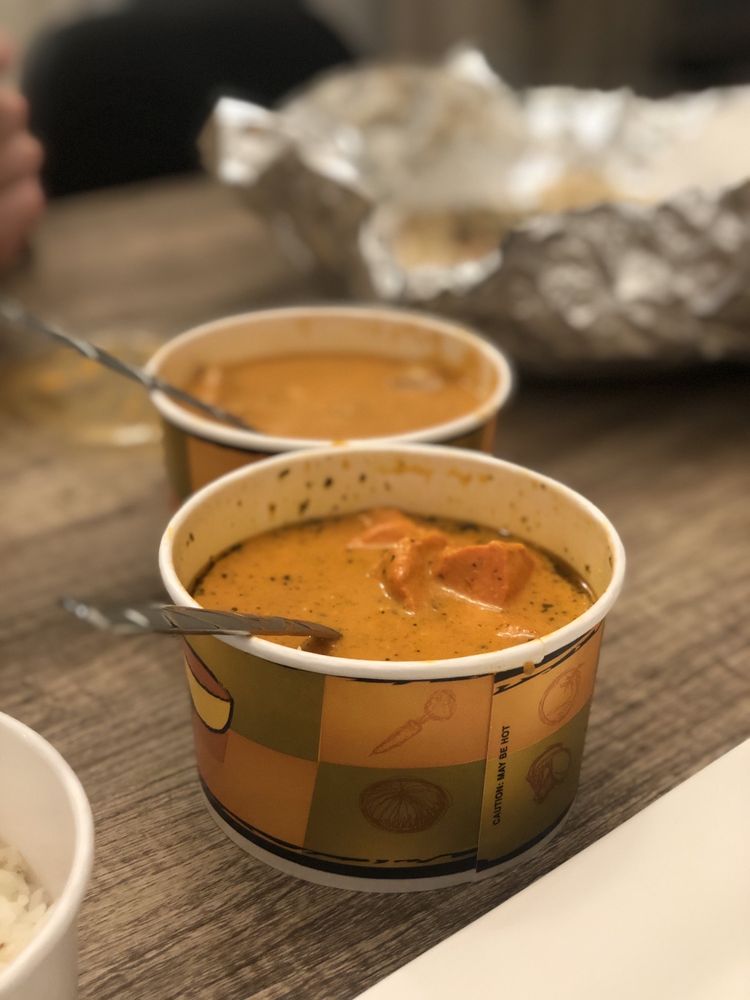 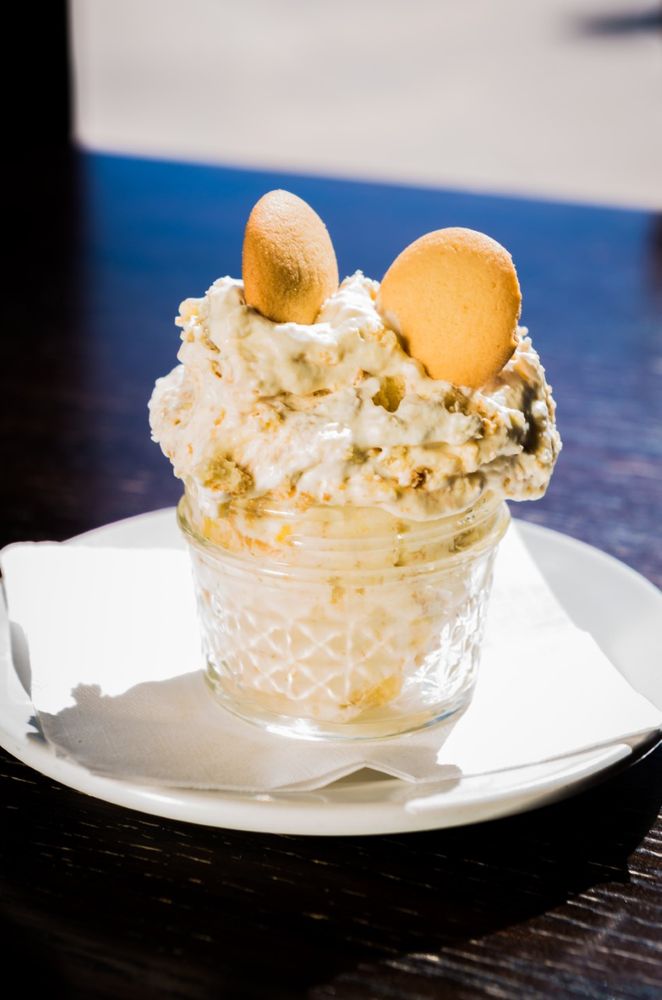 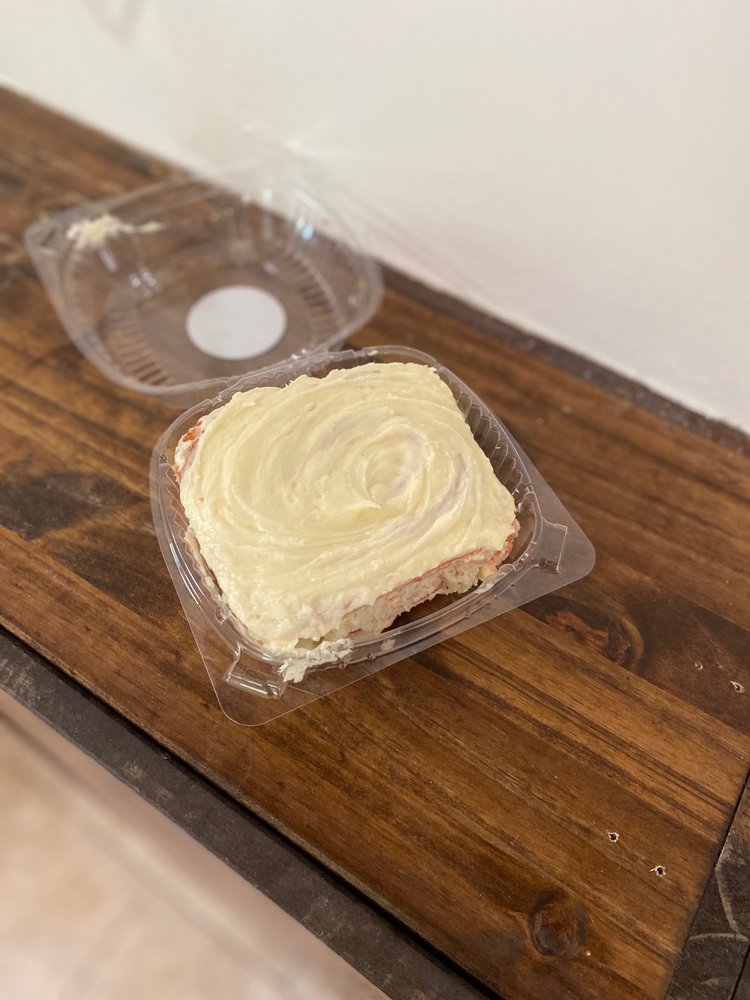 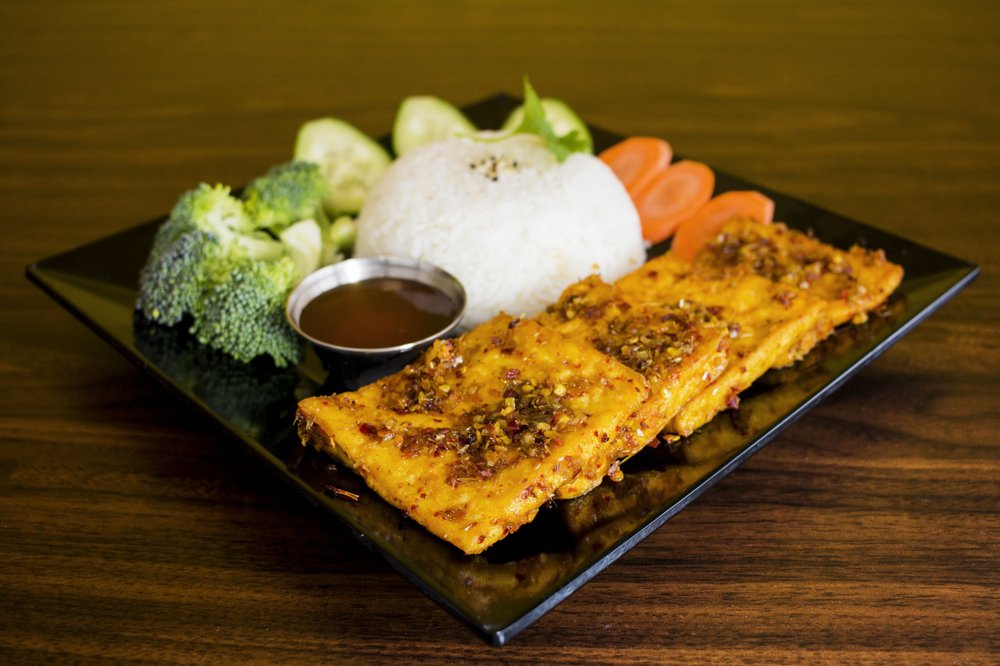 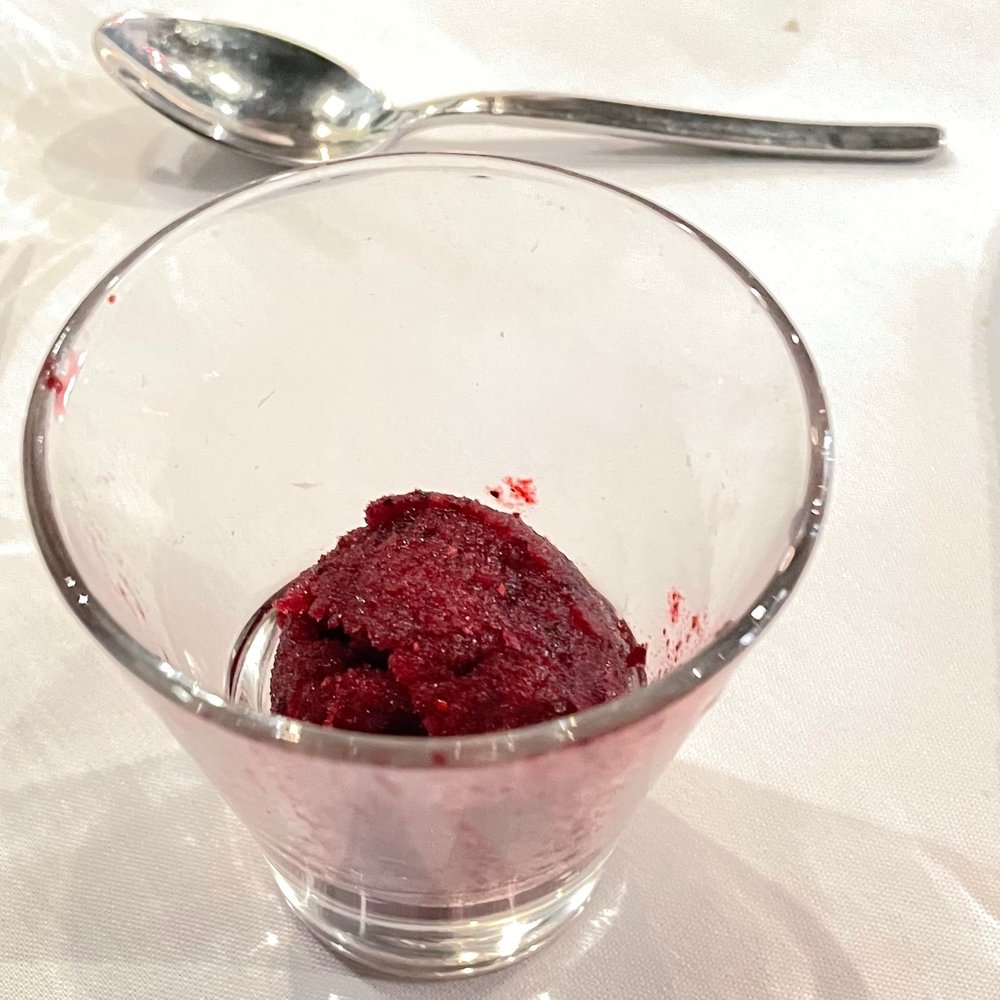