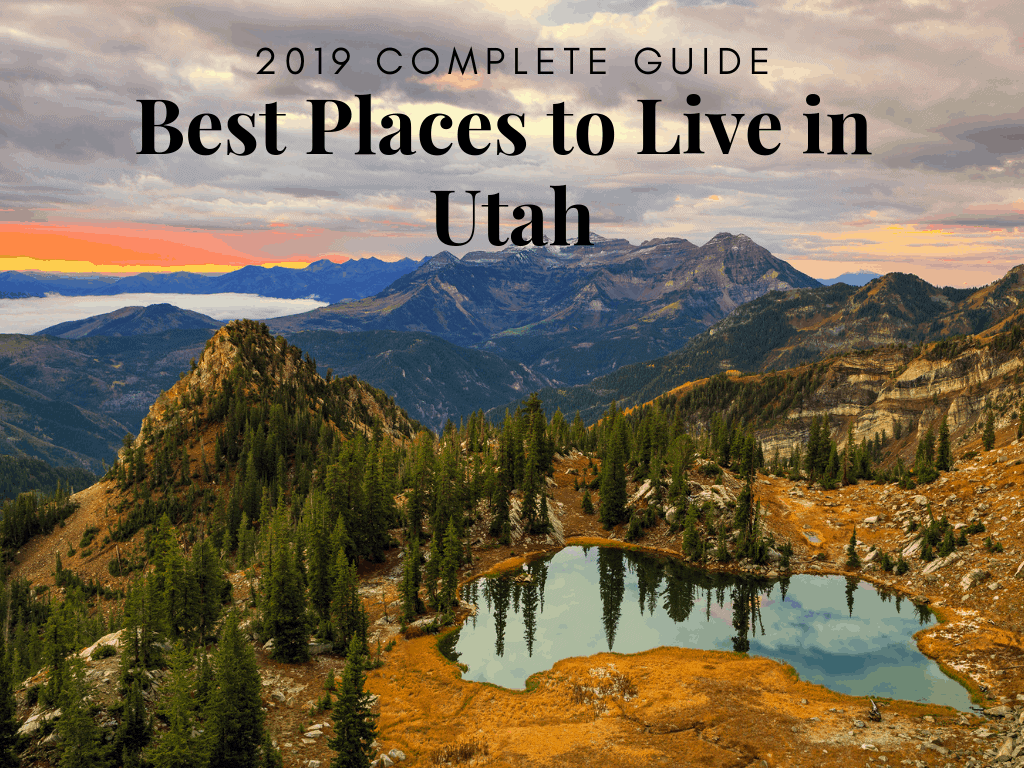 With a combined 13 national parks and monuments, breathtaking views of snow-covered mountain peaks and countless artistic havens of culture and commerce, living in Utah is one of a kind. The Beehive State has been in an exciting time of growth and development over the past several decades. After a flurry of cultural expansion, Utah now attracts young outdoor enthusiasts, tech-focused professionals and those looking to settle down with their families among the stunning Wasatch mountains. 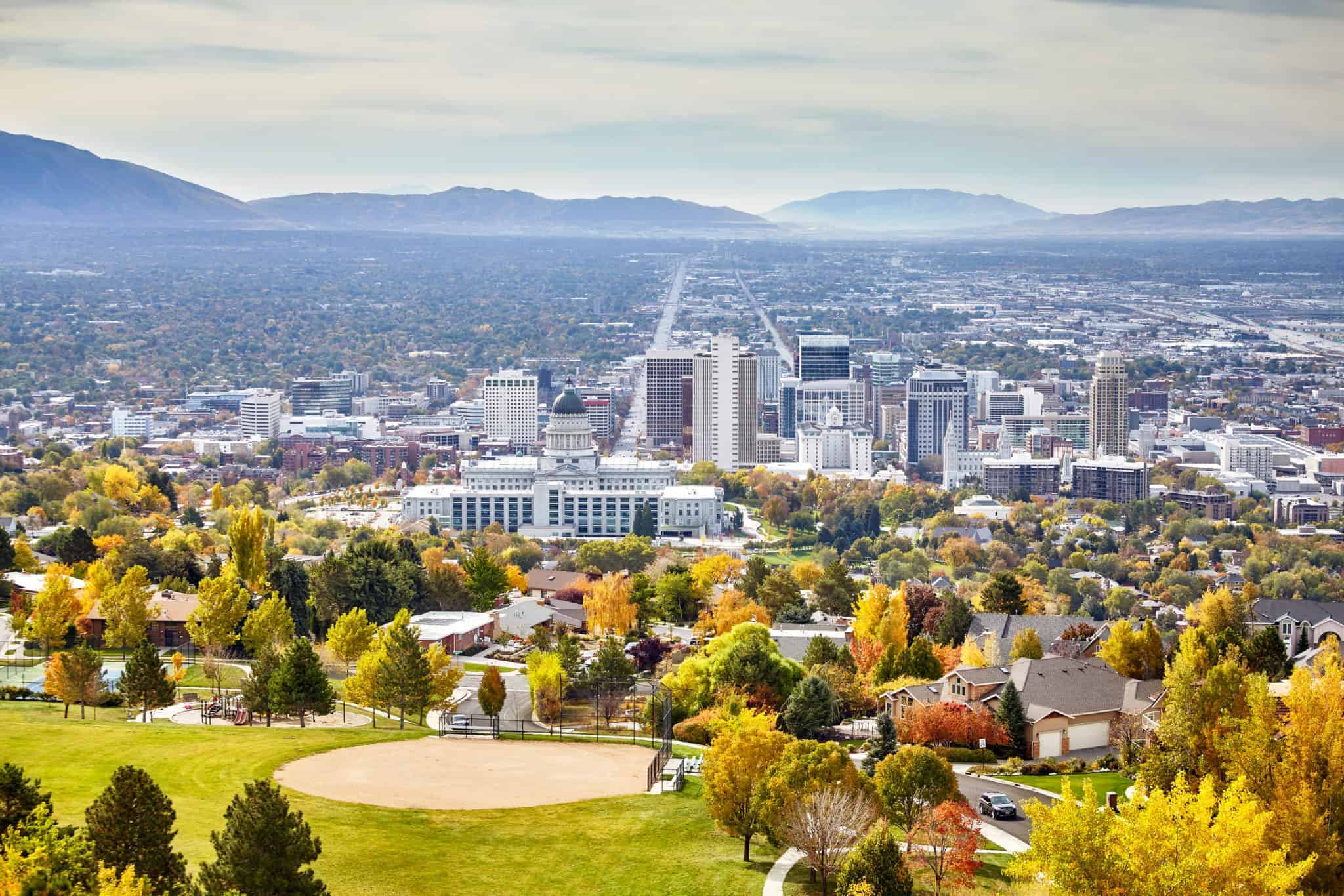 It’s hard not to start this list with the cultural haven that is Salt Lake City. When most people think of SLC, they think of the Mormon Church. Though still a great part of the culture and architecture of the city, there has been an influx of young creatives, passionate outdoor adventurers, and a flourishing foodie and craft scene. Over the past few decades, the city has developed into a bit of a hipster haven and was even named one of the most gay-friendly spots in the country.

Ongoing economic growth and access to a diverse job scene makes this a relatively affordable place to live for a city of this size as well. Trulia even advises that moving to Salt Lake City is the top national choice if you’re looking to stay fit and healthy.

Head about 20 miles south of the city and you’ll stumble upon the community-focused ski town of Sandy, Utah. After undergoing extensive downtown rehabilitation in 2015, this walkable city makes moving to Sandy accessible while maintaining its natural splendor. Newly renovated Sandy public schools, as well as one of the best private schools in the state, make this a great town in Utah for young families. Sandy is also one of the safest places in America to call home.

Living in Sandy is a bit pricier than many surrounding areas, but Money.com featured the city for having an impressive projected job and income growth.

Nestled between Utah Lake and the Traverse Mountains, this quickly growing city balances suburban, small-town bliss with plenty to do in Lehi with kids and the family. Both the population of those moving to Lehi as well as median household income continue to climb. Thanksgiving Point and a historic downtown keep residents active and entertained, which is ideal for one of the largest communities of tech and math-focused specialists in the country. Access to these high-paying local tech companies does mean overall higher home prices and cost of living, but this also supports the high-rated public schools in the area. The ongoing influx of things to do in Lehi creates a balanced city of outdoor activity and ways to immerse yourself in the arts, fine dining and plenty of shopping year-round. 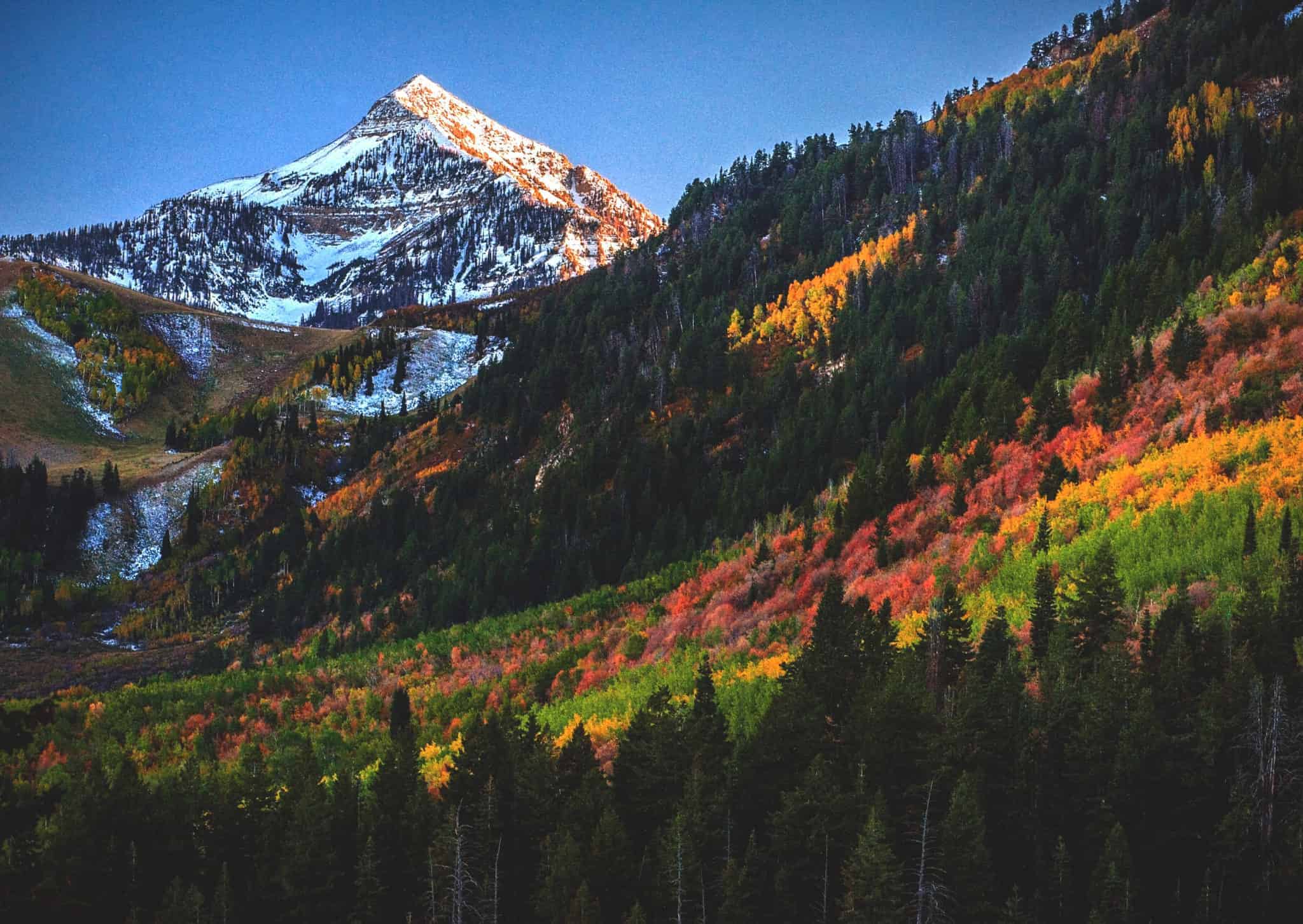 Similar to the surrounding towns, American Fork creates equilibrium between personal and economic growth. With views of the Utah Lake and access to countless trails and other outdoor recreation, living in American Fork allows you to weave nature’s offerings into a life of cultural connection.

Over a third of those living in American Fork are college educated or hold higher than a bachelor’s degree, speaking to the connected and growth-focused culture of the town. Spend a night at the ballet, head the symphony orchestra or enjoy one of the festivals arranged by the American Fork Art Council. Cost of living in on par with other major suburbs of Salt Lake City and equally provides access to interesting and diverse jobs. 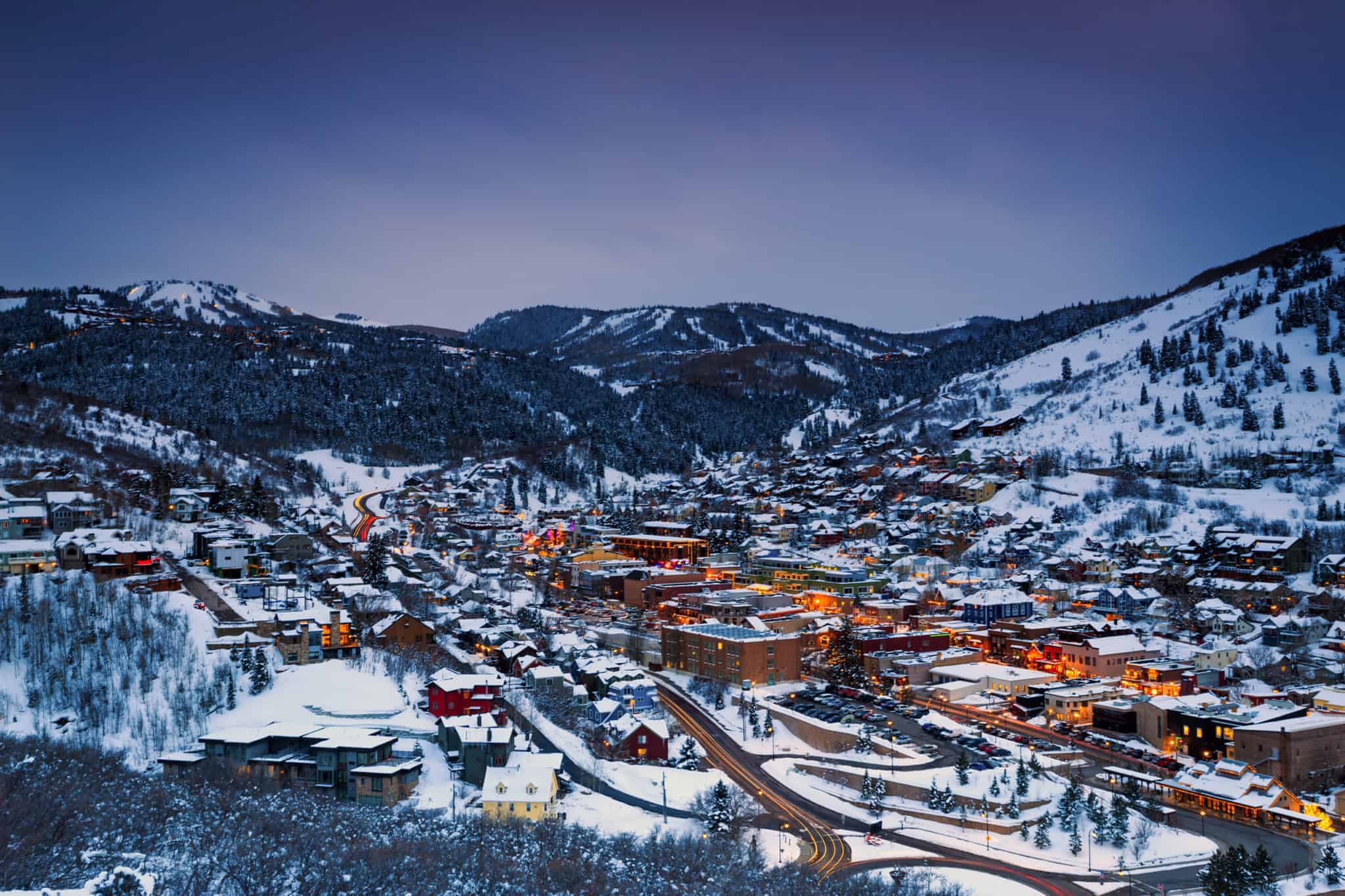 With today’s focus on finding that ideal work-life balance, Park City is becoming a bit of a destination. If you’re an outdoor enthusiast with children, moving to Park City balances some of the best ski resorts and biking trails with one of the top school systems in the state. And with access to Salt Lake City’s booming tech scene, it’s a bit easier to maintain the higher cost of living that comes with this haven for active mountain living. This cost is low in comparison to other major cities throughout the country, one reason it’s attracting education and tech-focused professionals looking for a balanced way of life. Reviews of the city also speak of the fierce inclusivity of the city, welcoming new neighbors with excitement and care. 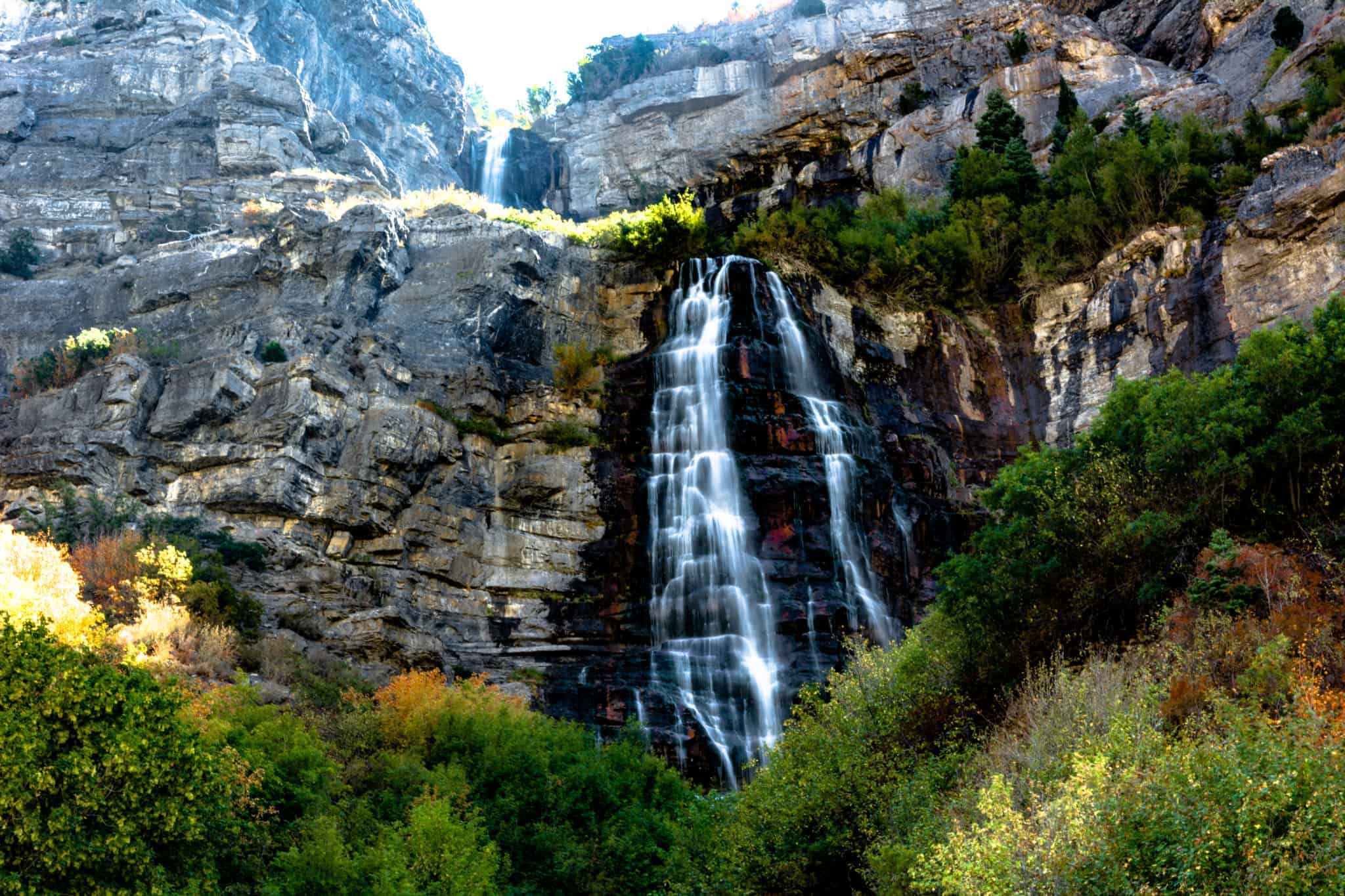 If a bustling college town is more your speed, Provo is the home of Brigham Young University. Another top hub for popular tech companies, Provo is considered one of the best places to live in Utah due to its access to unique jobs and incredible schools. In 2014, Gallup rated Provo as the top US city for maintaining general wellbeing. Though the Church of LDS does play a significant role in Provo’s community, the Gallup poll found that the community itself was notably welcoming, caring and focused on maintaining an active town. When not exploring one of the town’s museums or arts centers, residents enjoy hiking through Provo Canyon, Bridal Veil Falls or learning about the many water activities possible on Utah Lake. 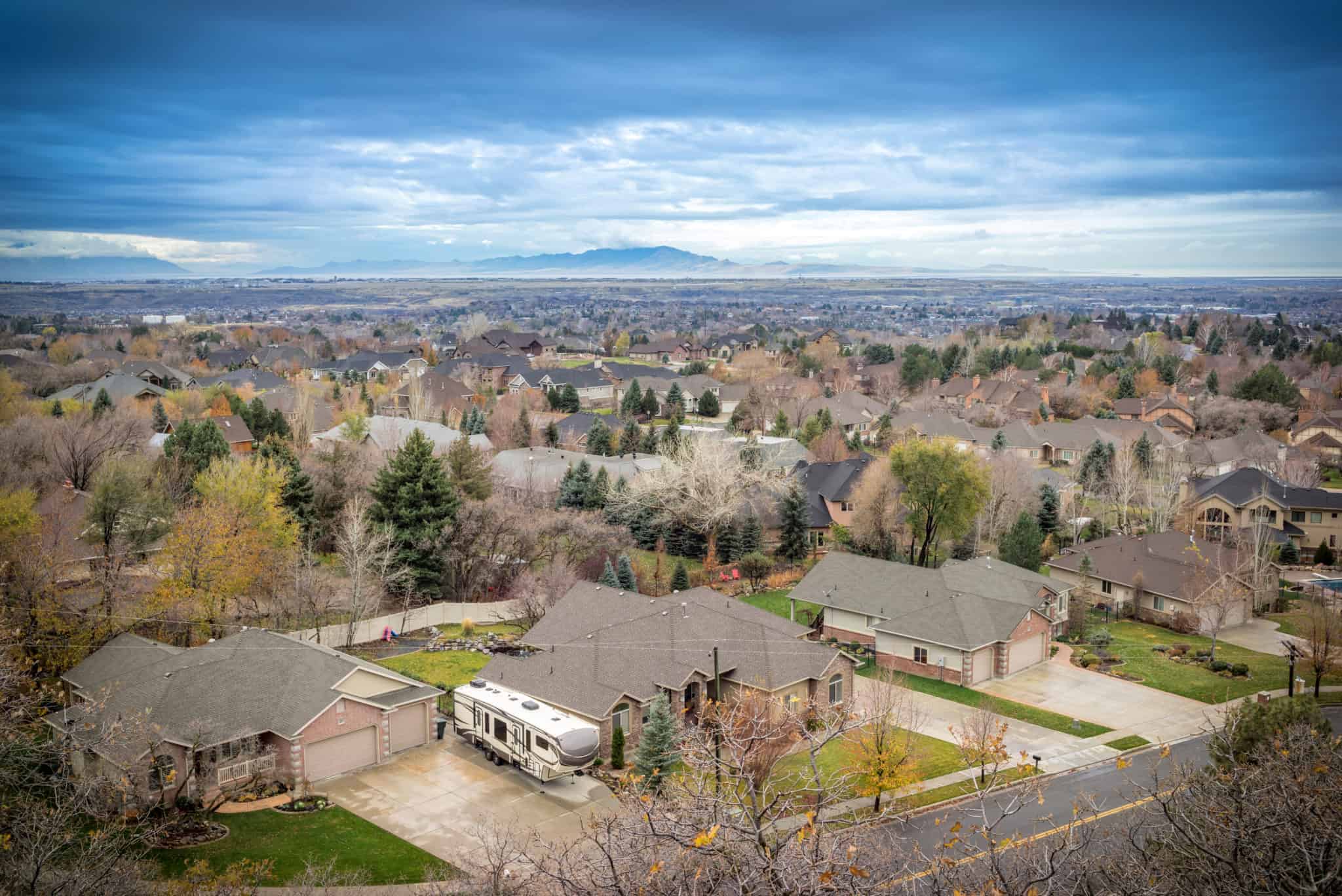 The picturesque city of Ogden made our list of top place to live in Utah for its diversity, low cost of living and access to unique and funky things to do year round. The music, art and nightlife scene is quickly on the rise as well as the median household income. Forbes has even called Ogden the 6th-fastest growing city in the entire country. This development is a further sign that Northern Utah is seeing the effects of the state’s overall expansion and popularity growth. Packed with a new wave of young professionals, the lively downtown now caters to those who enjoy local theatre, unique dive bars and live music. 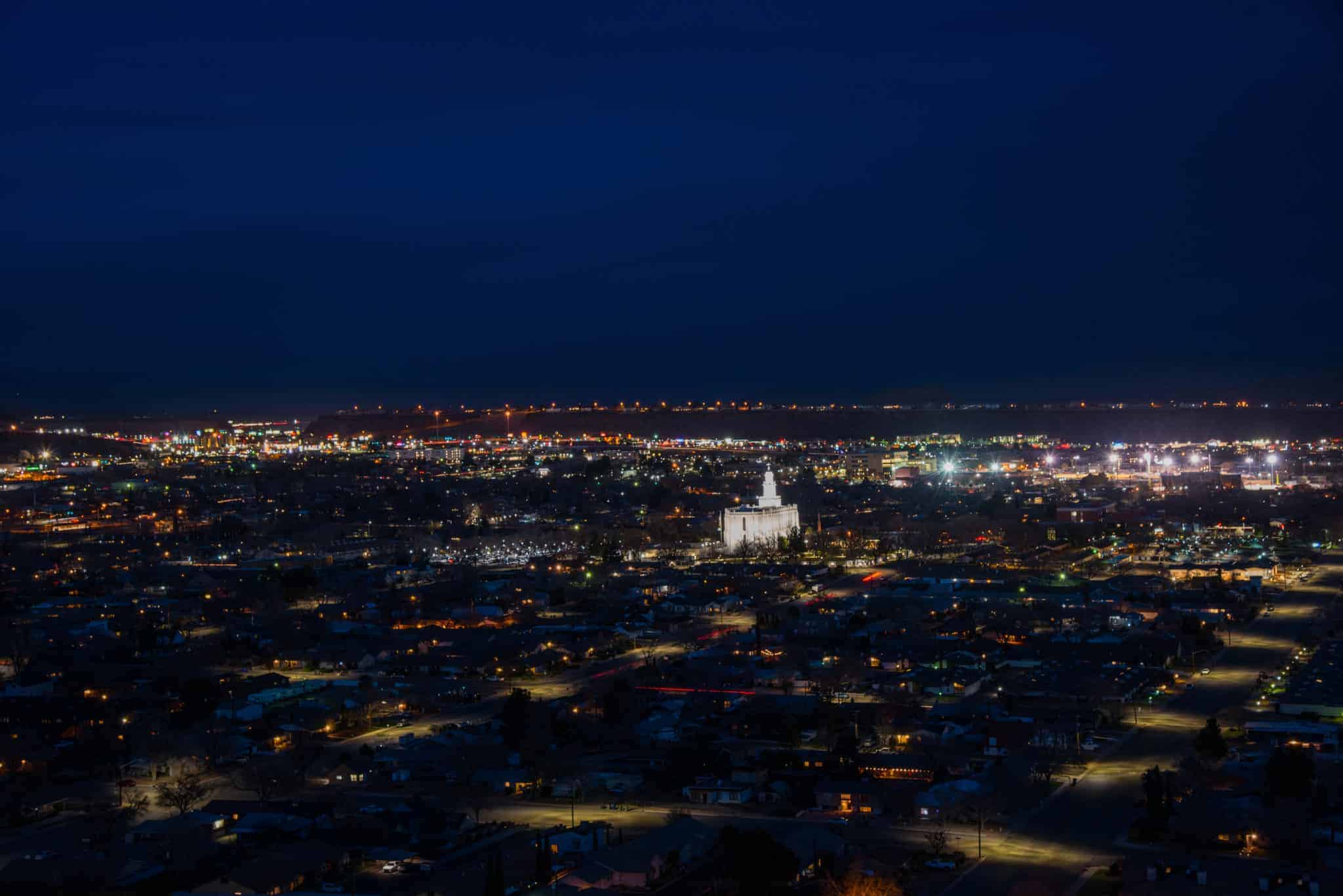 The southernmost town on this list, St. George is a large suburb in Washington County that sits right on the Arizona border. This prime location means that the weather is milder throughout the year, making this a popular location to retire. The cost of living in St. George is one of the area’s best qualities, with affordable homes, rentals and some of the top-rated public schools in the area. An active community association manages plenty to do in St. George whether you’re a family with kids, a young professional looking for a night out or enjoy relaxing in wide-open spaces. Four major state parks sit within a short drive, making it easy to create a weekend of downtown fun and outdoor exploration.

One of our top picks for raising a family in Utah, Orem is designed around safe and balanced living with kids at an affordable price. The area is accessible to popular Provo, where a good deal of commuters head for work. In 2017, Money placed Orem on their coveted Best Places to live list, putting it at an impressive number 14. Median home prices are just under $230,000 and nearly 40% of household incomes peak over 75,000 a year. Between a strong sense of supportive community, stunning hiking trails and unique summer festivals, this is one of the nicest places to live in Utah for families and singles alike. 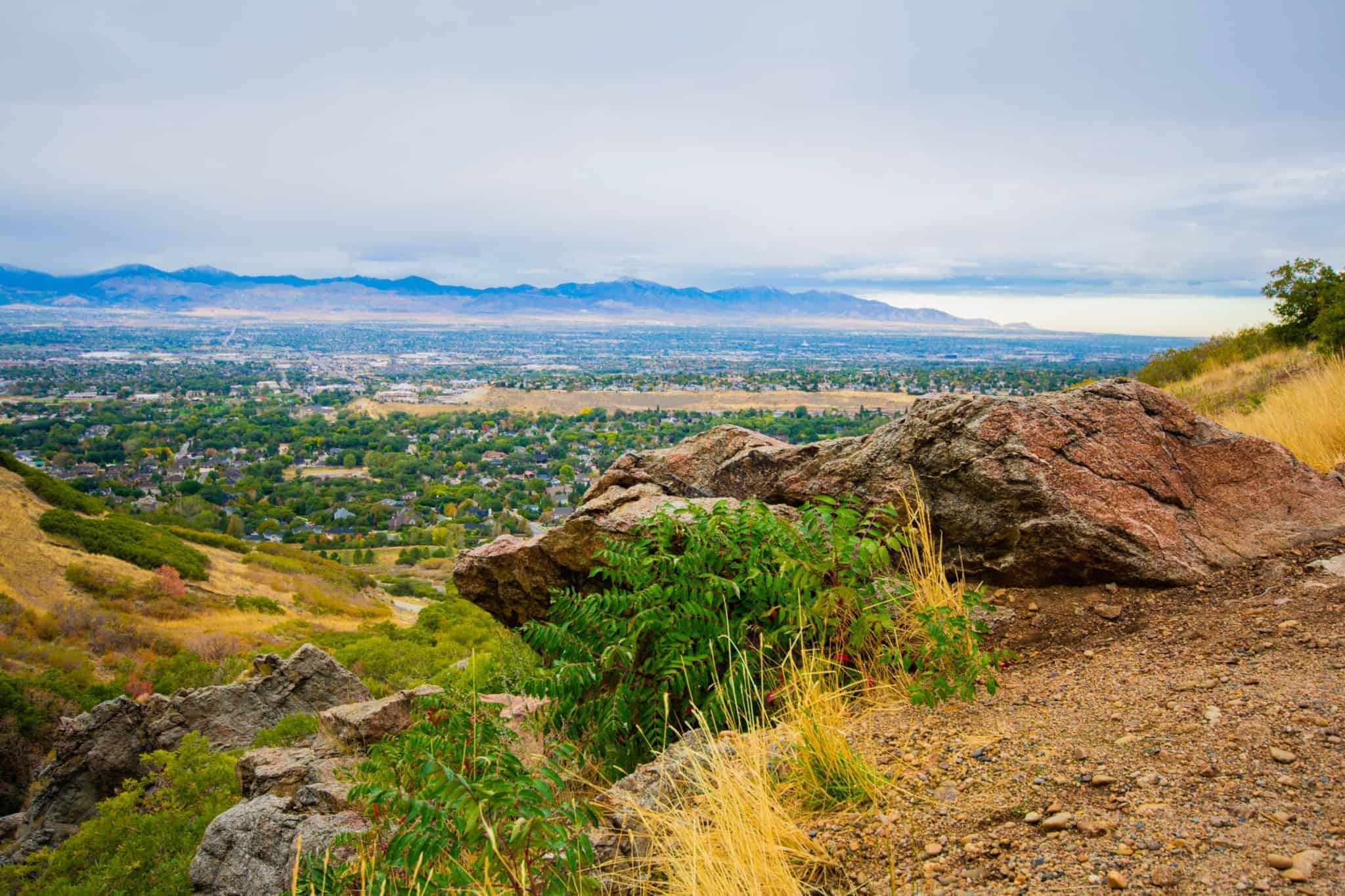 Draper attracts some of the wealthier residents throughout the Salt Lake City area and has shown incredible growth in the past several years. The public schools of Draper are highly rated and a list of exciting things to do with kids such as Cowabunga Bay Waterpark, the Loveland Living Planet Aquarium and a long list of parks and playgrounds. In 2013, Draper also made Money’s list of best places to live in the country, noting its envious access to the hiking trails of Jordan River Parkway, its short drive to Salt Lake City and a large number of restaurants, bars and nightlife.

Whether you’re just beginning your search or looking to move to Utah in the next several months, our team at Wasatch Moving Company can streamline your home relocation process. Offering packing and moving services for both residents and businesses throughout Salt Lake, Utah and Davis County, our experienced team aims to personalize the moving process from start to finish. 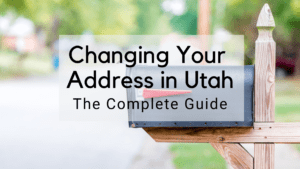 Changing Your Address in Utah | The Complete Guide

Moving to a new home can be an exciting change at any stage of life. 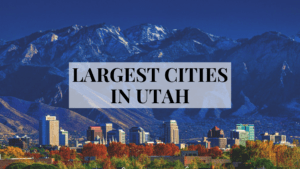 Are you looking through cities in Utah trying to find the best place to live? 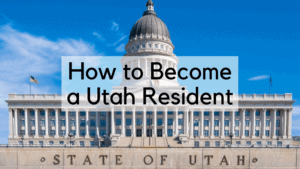 Recently ranked as the second happiest state in the country, Utah draws in people from 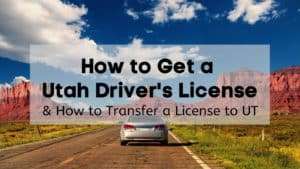 Are you ready to get your first driver’s license? Or are you relocating and need