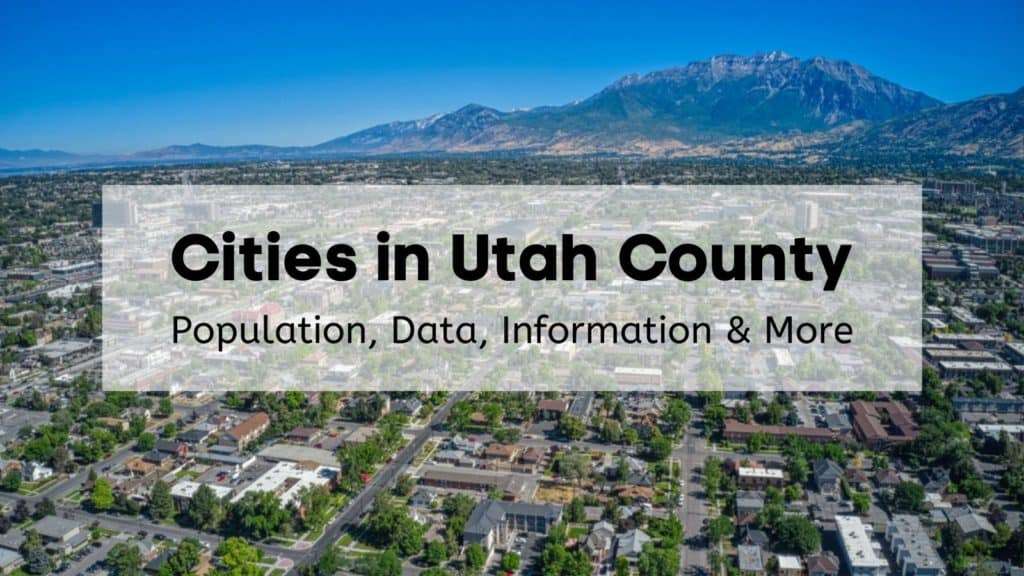 Utah County is the second-largest county in Utah by population, only behind Salt Lake County. It is one of only seven counties across the United States that are named after its home state.

Cities in Utah County are known for their family-friendly atmosphere, safe neighborhoods, and the wide variety of fun activities.

The area that now makes up Utah County was established in January 1850 and was officially organized a couple of years later in April 1852.

Residents living in Utah County cities enjoy many benefits including a low cost of living, a beautiful climate, and some of the lowest crime rates in the nation.

Information and statistics from the US Census are helpful when it comes to learning about these cities and what you can expect when living in the area.

It’s easier to determine what each of the cities in Utah County is like when you have a deeper understanding of the overall community that makes up the region.

Get all the helpful details about the largest Utah County cities so you can determine which community is the right choice for you, your family, and your lifestyle.

Founded back in 1849, Provo is the county seat, the third-largest city in the state, and the largest city in Utah County. It is located about 45 miles southeast of downtown Salt Lake City and is a beautiful place to live.

Often called by the nickname “Garden City”, Provo has many trees, fruit orchards, and local gardens that make the area lush and green for most of the year.

Provo is well known for being home to the main Brigham Young University (BYU) campus, which is often ranked among the top universities in the nation. 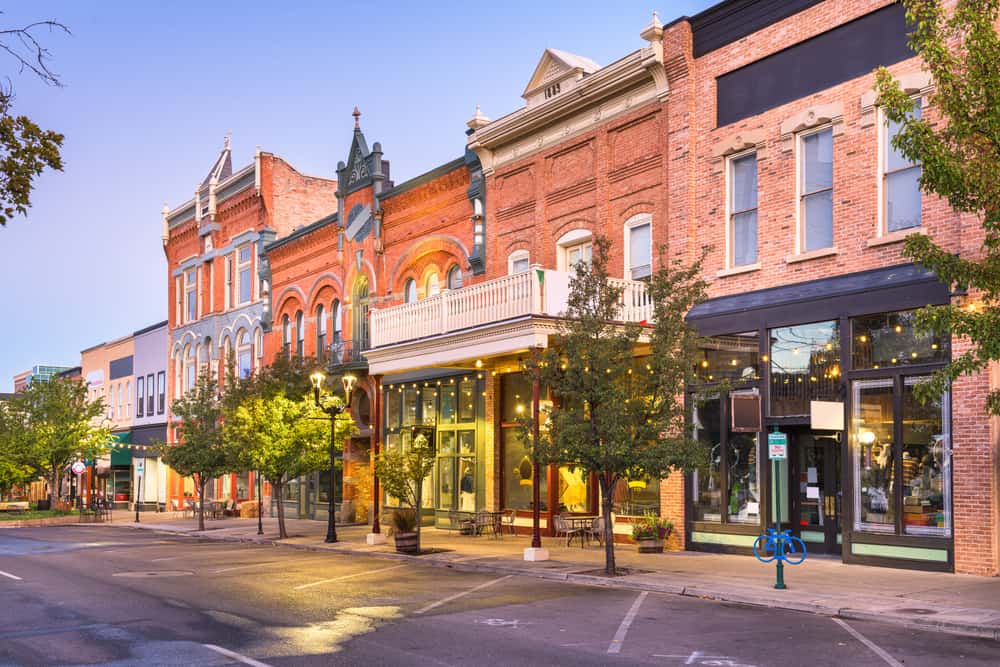 Residents living in Provo enjoy many benefits including great shopping and fun things to do. A couple of the top attractions in town include The Shops At Riverwoods and the BYU Life Science Museum.

Along with the prestigious colleges in the area, Provo also has many top-rated primary schools such as Edgemont Elementary School, Timpview High School, Walden School of Liberal Arts, and the local Freedom Preparatory Academy campus.

Located immediately to the northwest of Provo, the city of Orem was established in 1919 and offers a pleasant place to live for its locals.

Orem is known for being a hub for retail companies and industrial businesses, making it one of the best cities in Utah County to find work. People moving to Orem will be joining a community commonly called by the nickname “Family City USA”.

The best things to do in Orem are available at places like Nielsen’s Grove Park and The All-Together Playground.

A few of the top companies offering jobs in Orem are Clyde Companies, Verio, Chrysalis, and US Synthetic.

The city of Lehi is about 17 miles northwest of Provo and houses a mix of mid to upper-class families. It was founded in 1852 and has since grown into one of the best cities in Utah County to live in.

Named after a respected man in The Book of Mormon, Lehi is recognized for its rich pioneer history and old west background. 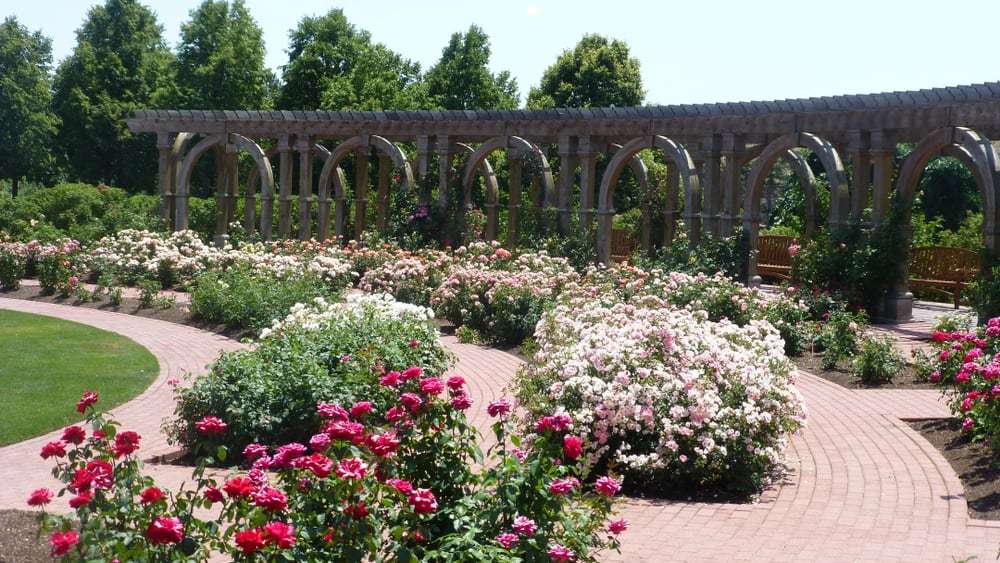 Plenty of enjoyable activities can be found around the community of Lehi at destinations like Thanksgiving Point as well as the Museum of Natural Curiosity.

If you’re looking for Lehi jobs, some of the most popular places to work are Perrigo, Vivint Solar, IM Flash Technologies, and Forge Company.

About 29 miles northwest of Provo, the city of Draper was founded in 1849 and stands as a beautiful and affluent community. It is widely known for being one of the best places in the United State for hang gliding and paragliding due to its great wind areas.

Draper is known for being among the wealthiest cities in Utah County with a median household income of $117,266 per year. The area also has some of the nicest and most expensive homes you’ll find across the county.

Popular attractions in Draper include fun points of interest such as the Loveland Living Planet Aquarium and Boondocks Food & Fun.

Some of the best places to work in Draper offering local jobs are Comenity Capital Bank, Academy Mortgage, 1-800-Contacts, and HealthEquity.

Draper is home to some of the best schools in Utah County such as Draper Elementary School, Corner Canyon High, and American Preparatory Academy, which is ranked as the 7th best high school in Utah state.

The city of Spanish Fork ranks as the #1 safest city in Utah thanks to its secure communities and family-friendly atmosphere. It was incorporated back in January 1855 and is located about 9 miles south of downtown Provo.

Known for its Icelandic heritage, Spanish Fork was the first permanent settlement in the United States for people from Iceland. 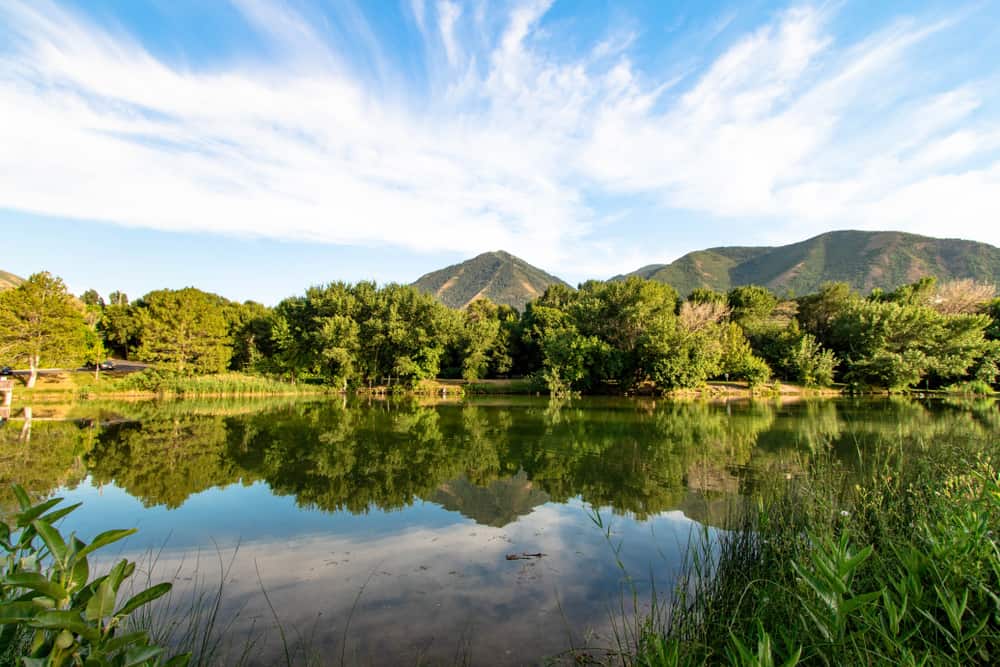 Anyone thinking about moving to Spanish Fork will discover the area has plenty of great neighborhoods, nice perks, and a variety of fun activities. A couple of the best things to do include the local Sports Park and the City Park.

A couple of the best places to work in Spanish Fork are New Haven Residential Treatment Center and Mountain County Foods.

Local Spanish Fork schools are part of the Nebo School District and include top-rated campuses like Maple Mountain High School.

Established as a city in September 1850, Pleasant Grove can be found approximately 12 miles northwest of Provo. It is the 6th safest city in Utah, offering people a quiet lifestyle in comfortable neighborhoods.

Pleasant Grove is often called “Utah’s Strawberry City” and is best known for hosting the popular Strawberry Days festival. It includes a huge variety of fun activities ranging from a rodeo and a carnival to a car show and a handful of sports tournaments.

You can also find other exciting outdoor activities at local parks like Discovery (Manila) Park as well as Manila Creek Park.

There are plenty of benefits that come with living in Pleasant Grove including the beautiful scenery, reputable schools, and safe communities.

A few miles northeast of Spanish Fork is the quiet and comfy area of Springville, which is the 8th safest city in the state.

As home to the Springville Museum of Art, Springville is called “Art City” and features a large creative arts scene. The local Nickel Mania video game arcade is another top-rated attraction in the city. 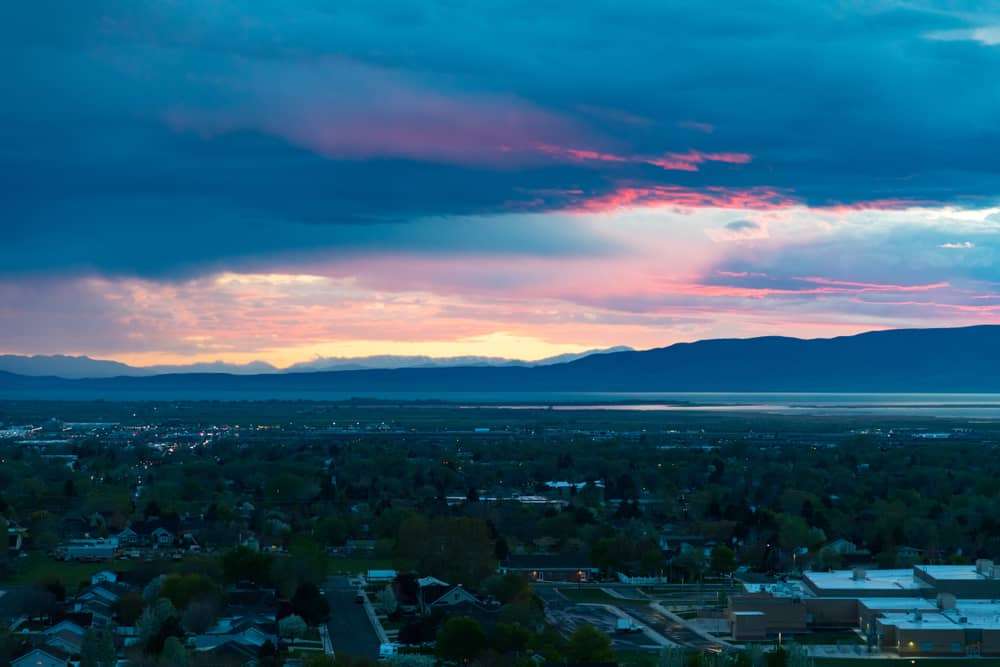 People living in Springville enjoy easy access to good schools and many job opportunities that are part of the “Silicon Slopes” area. Some of the top companies offering jobs include ATL Technology, Modere, and W.W. Clyde.

Eagle Mountain started off as a master-planned community and has since grown into one of the largest Utah County cities. It can be found about 29 miles west of Provo on the other side of Utah Lake.

Residents living in Eagle Mountain have some of the best views and enjoy plenty of comfortable amenities around town.

The area of Eagle Mountain is surrounded by a huge variety of great places to work with jobs at companies like BYU campus, Adobe, BambooHR, and Blue Raven Solar.

Locals also love the outdoor attractions in the community including the nearby Cory Wride Memorial Park and Nolan Park.

Located 14 miles northwest of Provo, the city of American Fork is a gorgeous place to live. Among the top cities in Utah County for families, the area was founded back in 1850 and has steadily grown since then.

American Fork is home to a huge selection of outdoor activities including trails for hiking and biking as well as local parks. A couple of the top places to visit in the area are the Haunted Forest and Art Dye Park.

A few of the top companies offering jobs in American Fork are Domo, PlatinumProtect, Rain International, and the Bank Of American Fork.

One of the best cities in Utah County is Saratoga Springs, which was established in December 1997. It is conveniently located along the northwestern edge of Utah Lake and offers a nice place to live for people of all ages.

Ranked among the top 10 safest cities in Utah, neighborhoods in Saratoga Springs are family-friendly and offer lots of nearby amenities. 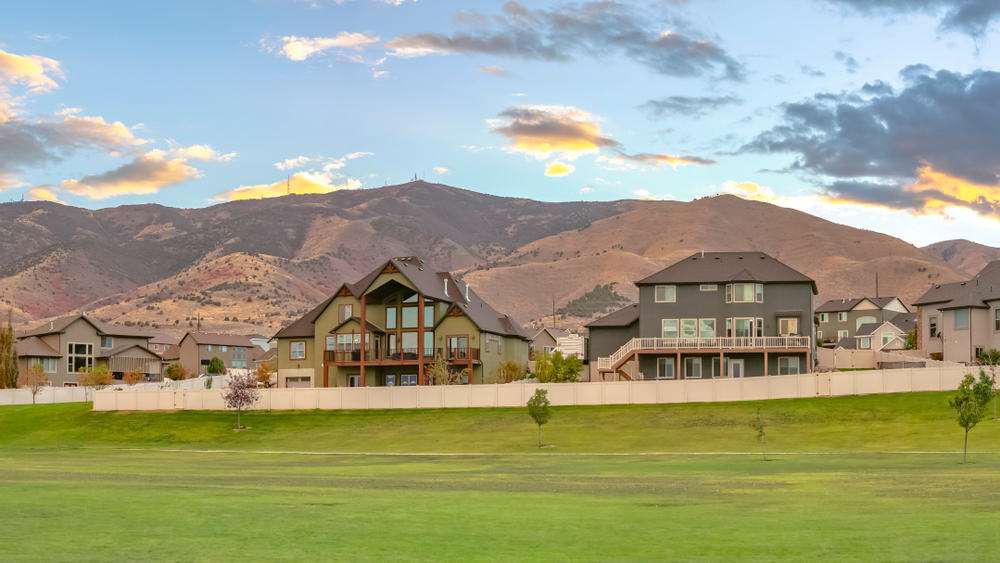 Saratoga Springs is named for the local hot springs that offer an amazing experience for everyone in the area. The pools have an average of 109 degrees and provide the perfect place to simply hang out and lounge in your swimsuit.

Some of the other top attractions in Saratoga Springs are the local Chubby’s Cafe and Fat Cats.

Here is a complete list of cities in Utah County, sorted first by population, then other metrics from the US Census. Education Level is the % of the population that has finished high school. The Population Growth is from 2010 to 2019. If they exist, under Type, we have included cities, towns, villages, census designated places and more.

Map of Cities in Utah County

How many cities are there in Utah County?

There are 22 incorporated cities, 4 towns, and 6 census-designated places in Utah County.

What is the most populous city in Utah County?

Provo is the largest city in Utah County with a population of 116,403 residents.

How many people live in Utah County?

The population in Utah County is 636,235 residents.

Which of Utah County’s Cities is Right for You?

Once you’ve learned all of the most important details about cities in Utah County, you can choose which location will best fit your needs. Hire the top Utah County movers whenever you’re ready to relocate to your new home or apartment. Call Wasatch Moving Company today at (801) 770-0765 or fill out the Request a Quote form to get a free moving estimate!

Please confirm deletion. There is no undo!