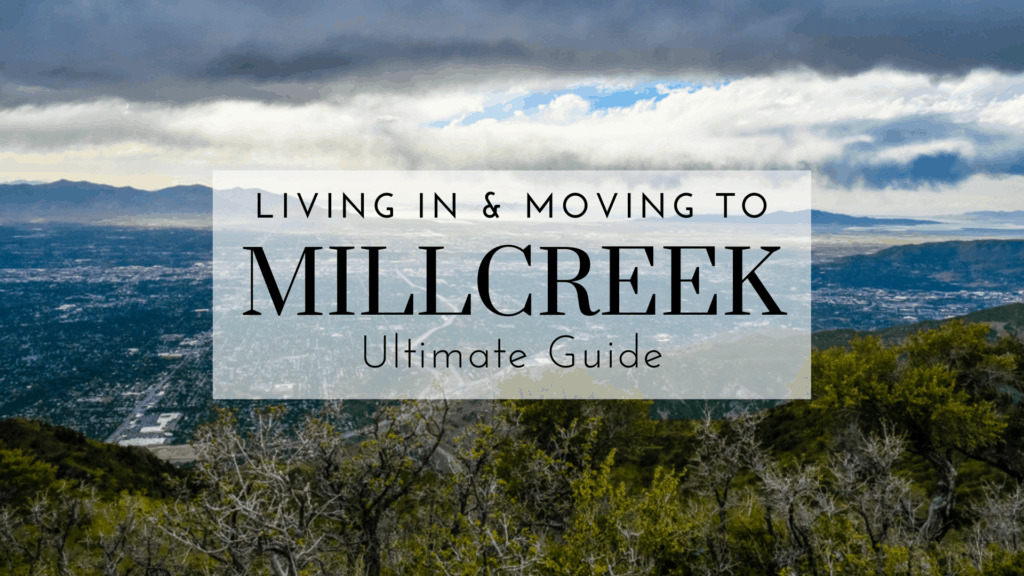 Most of the cities around the Salt Lake Valley were incorporated back in the mid-1850s. And while the area now known as Millcreek has been around since then as well, the city was incorporated until less than three years ago in December 2016.

After failing a vote to incorporate back in 2012 due to boundary and leadership, the vote was rekindled on the next election ballot and made the cut with the current borders. And while the city has grown slowly over the years, people love living in this small suburb.

Before you take the steps for moving to Millcreek, make sure you check out the details below to get all the information you’ll need about what to expect as a local resident.

Even though this area is beautiful and offers many comforts, the Millcreek population has only increased by about 2,000 residents total in the last 10 years. While you might see this as a red flag, the reason is that there’s basically no room left for growth. The 14 square miles are pretty much fully developed and at capacity with a population of around 61,200. 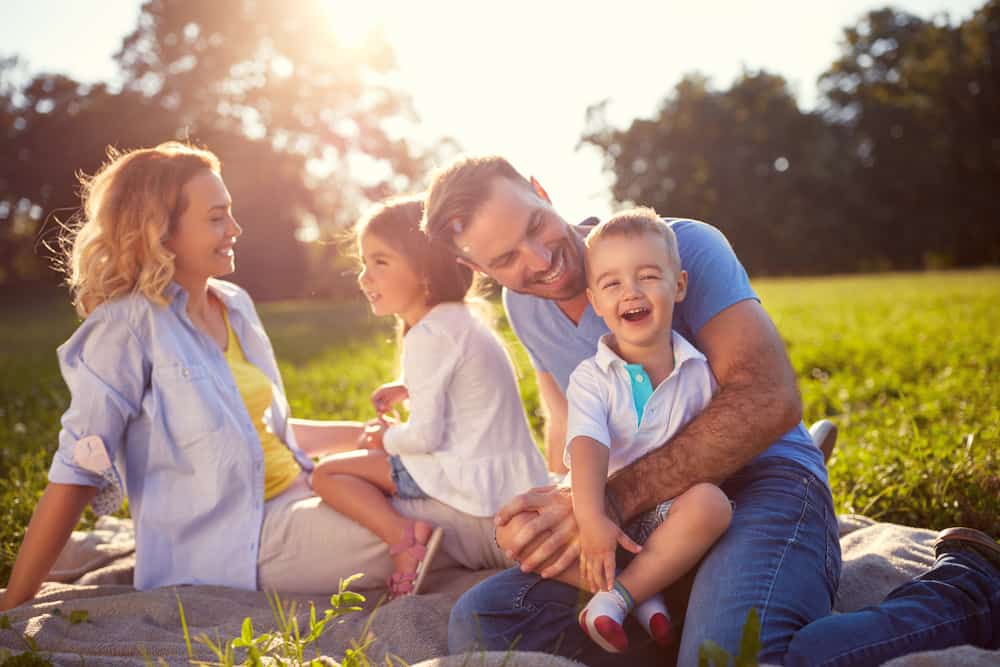 One thing you will find about people living in Millcreek is that once they are here, they tend to stick around for good. With a median age of 37 years old, the largest percentage of residents are married couples between 25-30 years old who have young children.

While you might be thinking this is your chance to climb up to the peak and kick back with epic gods like Zeus and Hercules, this unfortunately isn’t the Mount Olympus from the Greek legends. But it is one of the most iconic and recognizable mountains in the state that can be seen from pretty much everywhere in the Salt Lake area.

The mountain has a unique shape and though it isn’t the tallest part of the Wasatch Mountains, it’s still one of the best places to visit around town. The Mount Olympus Trail offers a great hike you can take at any point of the year, whether you’re up for a summer stroll or you want to see the valley covered in snow.

3. Things to Do and Restaurants in Millcreek

This small city is surrounded by amazing adventures that can be found all over Salt Lake City, but you’ll also find some great things to do in Millcreek. Scott Avenue Park near the northern side of town is a popular local playground with a unique jungle gym, sand volleyball courts, horseshoes, and more. And for a fun-filled night for both kids and adults, head over to FatCats and enjoy bowling, mini golf, a great arcade, as well as pizza and other great snacks.

Speaking of food, you’ll also find some great restaurants in Millcreek too. Head over to Stella Grill for a classy menu of sandwiches, burgers, fish dishes, and other yummy entrees. Or if you’re craving some Italian food, a visit to Sicilia Mia will offer a wonderful menu of pasta, seafood, salads, and more.

Millcreek is one of the more expensive parts of the Salt Lake Valley, though they do enjoy the perk of paying about 9% less for their groceries than the national average. But other factors within the cost of living in Millcreek are on the opposite side of the numbers. Expenses like healthcare are about 4% more than averages, while local transportation is about 7% more.

But the biggest impact on the city’s numbers come from the local housing market. The average price of a home in Millcreek is currently $354,500. It is currently considered a warm market since those numbers are up 10% since last year and are expected to rise another 6% in the next 12 months.

Although Millcreek is technically its own city, the area is also recognized as one of the best neighborhoods in Salt Lake City. But people who plan on living in this suburb will find plenty of great communities to choose from. Most of Millcreek stands on higher ground than the rest of the valley, giving residents in this small part of the city a great look at their surroundings and the best sunset views in town. 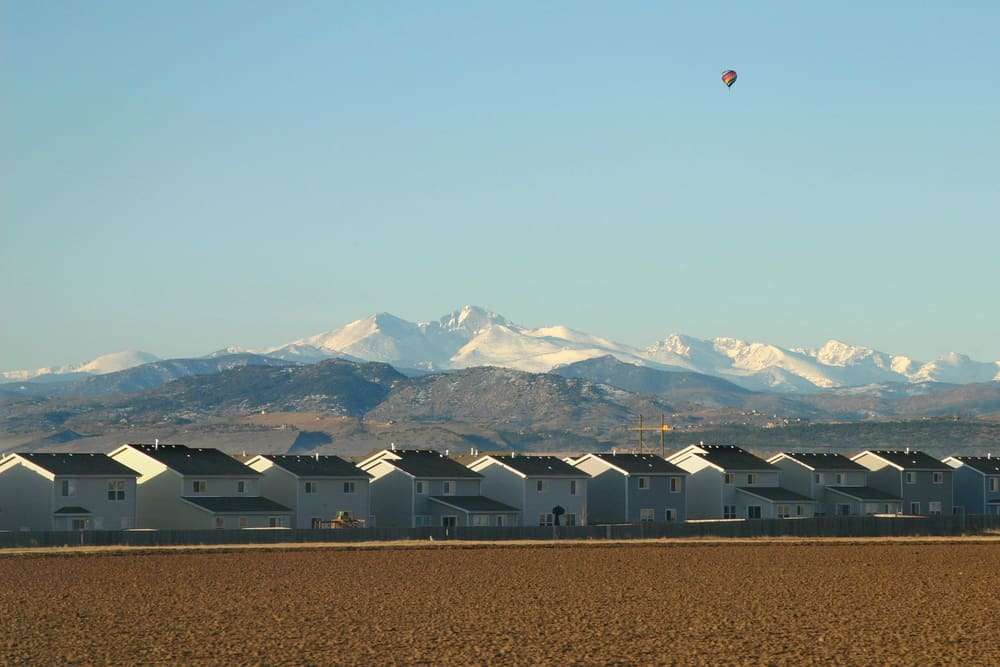 One of the best Millcreek neighborhoods is the family-friendly community of Winder Meadows on the southeast side of the city. Other options worth a look include Elmwood, which is close to the town center, and the Willes area to the south.

6. Part of a Big School System

Anyone moving to Millcreek will find the city is a small piece of the much larger Granite School District, which hosts 63 elementary schools, 15 middle schools, and 8 junior highs. Within this area’s borders, parents will find Roosevelt School, Mill Creek Elementary, James E. Moss Elementary as options for their younger kids. The city’s only high school is Granite Peaks High.

Besides the three or four retail strips around town, Millcreek is mostly residential space. But there are still some significant employers in the area offering key opportunities. The biggest potential for Millcreek jobs can be found in the healthcare industry, specifically at St. Joseph’s Hospital and its surrounding clinics.

The local education system with the Granite School District also employs a large number of locals with about 3,400 teachers and admins on their books. The retail industry around Millcreek offers plenty around 3,500 management and customer service positions as well.

Similar to other areas around Salt Lake, Millcreek weather has a fairly broad spectrum of temperatures you will experience during the year. 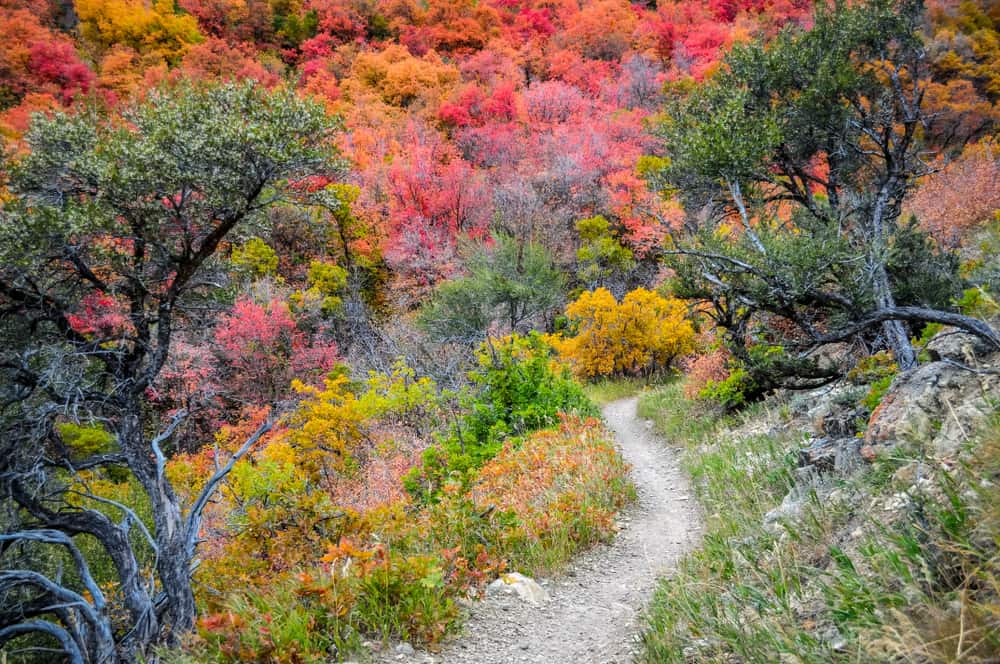 With lows around 25°F at the coldest point of winter and 95°F temps at the peak of summer, you’ll have plenty of chances to both swim and ice skate. And while you can expect up to 230 sunny days annually, when the clouds roll in a combo of 21 inches of rain and 58 inches of snow join in, depending on the season.

Tips for Moving to Millcreek

Now that you know what to expect from moving to Millcreek, are you ready to pack your bags and head this way? The Wasatch Moving Company has more than five years of experience serving the Salt Lake area and its nearby suburbs. Our excellent team of professional movers has completed more than 5,000 moves during that time, so we know a thing or two about the moving process and how to make it stress-free for your transition.