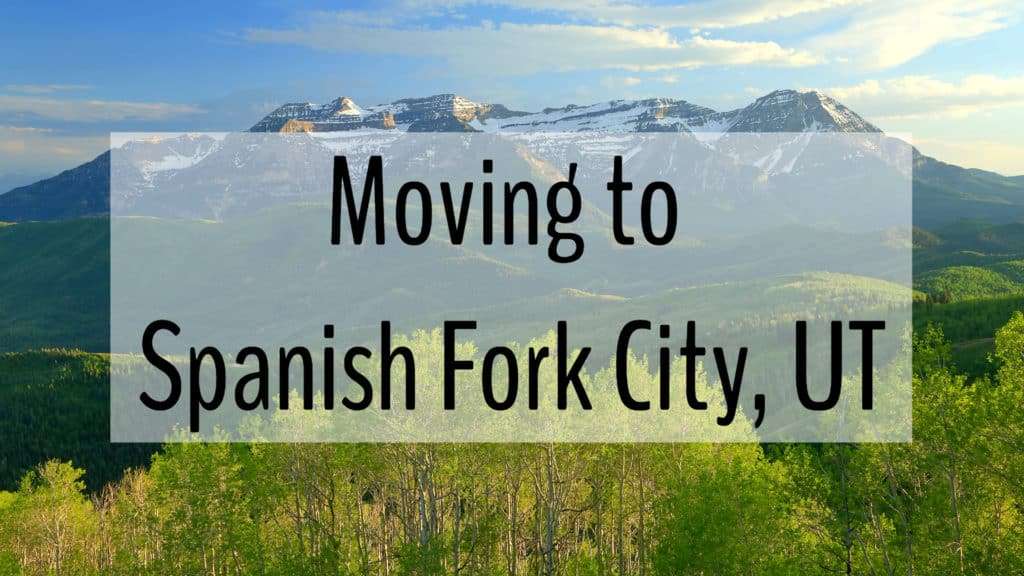 Spanish Fork is a medium-sized city, located just 15 minutes from Provo in Utah County. Nestled between Utah Lake and the Wasatch Mountains, this beautiful city enjoys beautiful surroundings and picturesque views. Locals love Spanish fork because of its safe neighborhoods, great schools and a plethora of work opportunities. Trying to decide if moving to Spanish Fork is right for you? Keep reading for all the details.

Who Lives in Spanish Fork City?

The City of Spanish Fork is home to about 37,500 people, and the population here is growing as more and more families flock to the area. In fact, families with kids under the age of 18 make up more than two-thirds of the entire Spanish Fork population. A large number of kids in the city has given the area a “young” feeling and the median age here is just 25. The main zip code in Spanish Fork is 84660, and the main area code is 801.

The median household income in Spanish Fork is $70,780, which is significantly higher than the national median. Most residents make their income via a salary, though 14% of the population is self-employed, and 20% also make money from investments. People living in Spanish Fork are highly educated; in addition to completed high school, a quarter of residents went on to get an Associates or Trade Degree, and nearly 40% of locals also received a Bachelor’s Degree or higher. 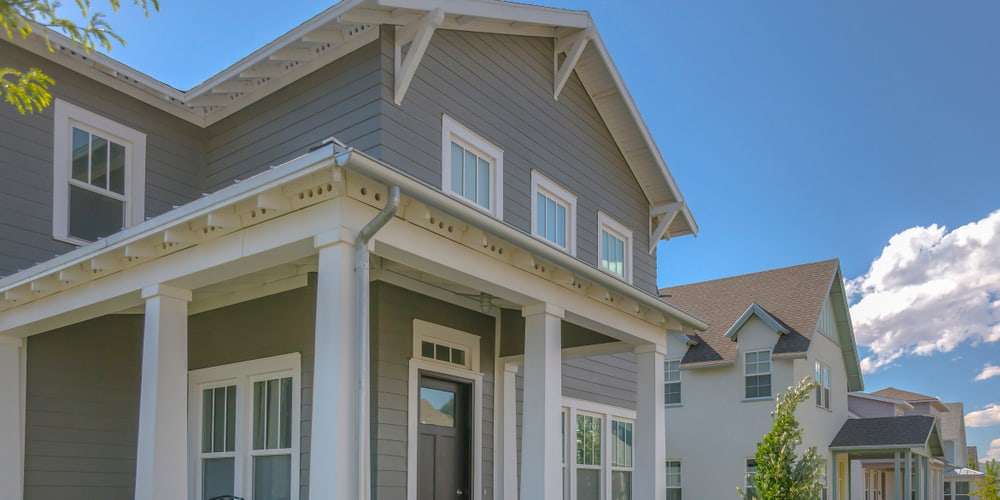 Compared to nearby Provo, the cost of living in Spanish Fork is nearly the same. One aspect of settling in Spanish Fork that is slightly more expensive than its larger sister city is housing. The median home value here is $222,800, and one-quarter of houses in the area sell for between $200,000-$250,000. Property taxes in Spanish Fork are reasonable; most families spend between $800-$1,500 a year on property taxes.

While most people living in Spanish Fork own their homes, about a quarter of the population chooses to rent instead. The average rent in the city is $1,000 per month. Healthcare in Spanish Fork costs, on average, 11% more than other parts of the country, while utilities here are 22% less expensive than the national average.

Because of its location in the mountains, the weather in Spanish Fork varies widely throughout the year. Temperatures in the city can dip as low as the single digits during winter, while summer days can reach highs over 90 degrees. While the city gets less rain than the national average, it also receives about 55 inches of snow each year. One fantastic aspect of living in Spanish Fork is that there are plenty of sunny days; about 226 per year to be exact!

Where to Work in Spanish Fork City

Spanish Fork itself employs nearly 16,000 people within the city limits. The employment rate here has been growing, with nearly 4% job growth from 2016 to 2017 alone. Manufacturing is the largest industry in Spanish Fork by employment numbers, followed by retail trade, education, and healthcare, and major private sector employers include SAPA, Klune Industries, and KapStone Paper.

There are 32 schools in Spanish Fork, including 11 high schools across public and private institutions. One of the most highly ranked public schools in the area is Maple Mountain High School, located just east of downtown. In addition to a challenging curriculum, Maple Mountain High also includes options for career and technical education, with classes in Agriculture, IT and Consumer Science, as well as numerous Advanced Placement courses to help students prepare for college and beyond.

Things to do in Spanish Fork City

If you’re moving to Spanish Fork for the first time, you’ll be happy to know that this lively city has plenty of entertainment options! The Downtown area is full of boutique shops, venues for live music, and more, but here are two unique spots in Spanish Fork that are worth visiting:

If you want to broaden your cultural horizons and meet an incredible Hindu community in Spanish Fork, then you’ll want to visit the Sri Sri Radha Krishna Temple. The Temple offers daily prayers and services throughout the day, as well as a Krishna Love Feast every Sunday evening. There is also an amphitheater and a gift shop for visitors to explore.

This family-friendly park is the perfect place to visit on a warm sunny day in Spanish Fork! The park includes covered pavillions suited for a family picnic or a party, a 3-acre pond suitable for fishing and swimming, and walking trails! Nearby concession stands make it easy to grab a quick snack before you dive into the water.

Moving to a new city also means getting to go to lots and lots of new restaurants! And with a name like “Spanish Fork,” it’s no wonder that this city has plenty of wonderful restaurants for you to try. Here are a few popular spots to help kickstart your “to-eat” list:

This popular Spanish Fork restaurant offers classic stir-fried recipes, along with the option to create your own meal! Choose from fresh produce, a selection of proteins, and your favorite noodles or rice, then watch HuHot’s chefs cook your dinner right in front of you!

For a juicy burger followed by delicious freshly churned, creamy custard, stop into Culvers any day of the week. The casual eatery also offers a variety of diner-style sides, malted milkshakes, and a special rotating “flavor of the day” custard.

This multi-state chain offers an array of delicious sandwiches, paninis, salads, and bakery-style pastries, as well as a variety of bread, made fresh in-house every day. The chain originally started in nearby Orem, making this restaurant a popular destination for locals.

Now that you know all about Spanish Fork, UT, we hope you’ll consider moving here and becoming a part of this friendly, welcoming community. Before you move, keep these tips in mind:

For more information on what it’s like to live in Spanish Fork, or to get started with a free Spanish Fork moving quote, give us a call at (801) 758-0030 today; we can’t wait to hear from you.