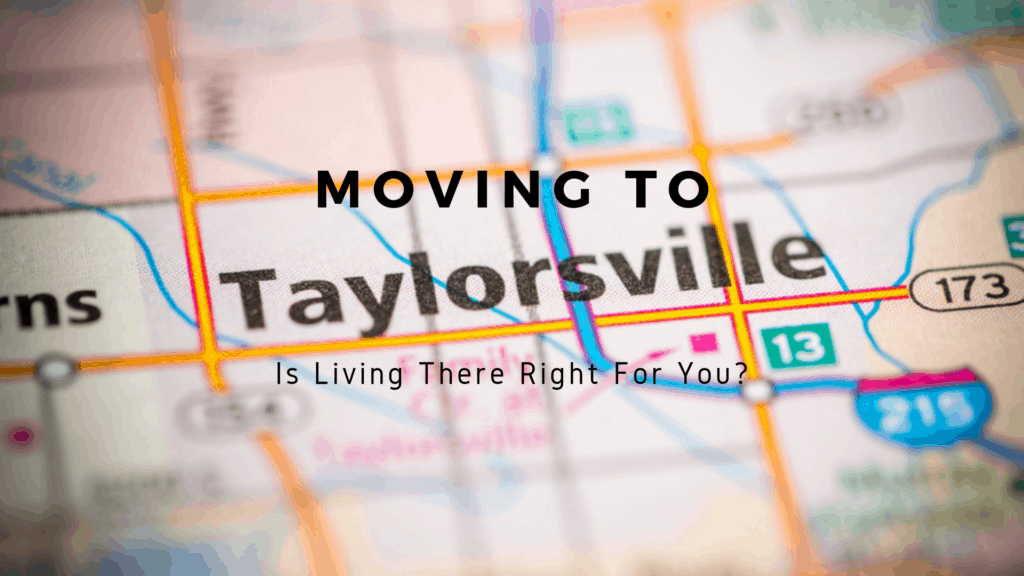 Moving To Taylorsville, UT (2022) | Is Living There Right For You? | Wasatch Moving Company

The city of Taylorsville, UT has a vast history ranging from religious settlers and legislative disputes to World War II heroes and the integration of two other cities. The area was settled by pioneers back in the 1840s and wasn’t incorporated until about 23 years ago in July 1996.

Now it hosts a great community of people who love to spend time outside in group activities with their neighbors.

Anyone interested in relocating to Taylorsville should read this guide before taking the next step! The details below will cover everything you’ll want to know and what to expect from living there.

The Taylorsville area saw spurts of major growth during the 1980s and 1990s when more than 47,000 people moved to the city. However, as the city is getting a bit more limited with space, growth has slowed to a crawl since the turn of the century. The current Taylorsville population is home to about 60,300 people, with a median age of 33 years old.

The city is known for being a tight-knit community which holds a variety of seasonal events spread out over the year. A common understanding of Utah cities is the heavy concentration of people who are members of The Church of Jesus Christ of Latter-day Saints, and Taylorsville is no exception. Approximately 60% of people living in town identify as church members,

For a few days once a year, a large party comes to a local park in town and is lovingly known as Taylorsville Dayzz. The carnival-like theme boasts a wide variety of rides, parades, and great food for anyone who comes to visit. The fair is also host to a new set of concerts led by local artists and other shows from out of town.

3. Things to Do & Restaurants in Taylorsville

And while Taylorsville Dayzz only lasts for about three or four days per year, you’ll still find plenty of other great things to do in Taylorsville the rest of the time. At Valley Regional Park, locals can enjoy the large disc golf course, multiple basketball courts, the children’s playground, sports fields, and even a community pool. Or if you’re looking to exercise your 2nd Amendment rights, you can head over to Doug’s Shoot N Sports to rent guns and try out their shooting range as well as take concealed carry or other private classes.

Looking for great restaurants in Taylorsville you can try once you’re there? Visit Siragusa’s Taste of Italy for fresh-made pizza, pasta, sub sandwiches, and other delicious Italian dishes. And if you’re craving some Asian cuisine, you can head out to Red Maple Chinese Restaurant to grab some potstickers, sweet & sour entrees, kung pao chicken, Mongolian BBQ, and many other options that can also be delivered or ordered to go.

The cost of living in Taylorsville tends to bounce back and forth with U.S. averages, depending on the subject. People moving to the area should expect to pay higher healthcare prices, housing payments, and transportation costs. But alternatively, you’ll also see lower grocery amounts and smaller home utility bills.

If you’re looking to purchase somewhere in town, you’ll find a great list of options when it comes to current homes for sale in Taylorsville, UT. It’s presently considered a hot market as averages have risen more than 10% in the past year and a projected increase of more than 5% in the next 12 months. As of right now, the average price of a home in Taylorsville is $321,700.

About 30% of people living in town lease an apartment, townhome, or house. If you’re planning on doing the same, the average price of rent in Taylorsville is between $927 per month for a one-bedroom location and upwards of $1,641 per month for a five-bedroom home.

Covering only about 10.7 square miles, you’ll find Taylorsville neighborhoods are comfortable, offering easy access to local amenities. Among the best options, communities like Westbrook and Ivory Highlands to the south are clean and provide nice homes for you to choose from. For anyone wanting to live on the east side, Woodhaven Village is worth a look, while Willow Bay and Whitewood Estates are available on the west side. 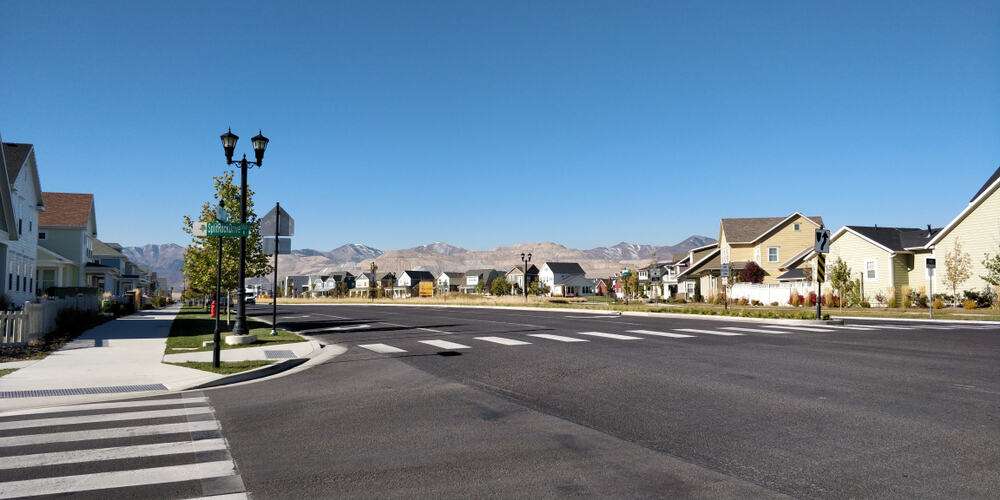 Schools in Taylorsville are all part of the Granite School District, which covers a large portion of the Salt Lake Valley and stands as the third-largest district in the state. Taylorsville alone accounts for 10,300 of more than 66,000 students enrolled across the district. Local primary-age kids can attend Calvin S. Smith School, Bennion School, Plymouth School, or John C. Fremont School.

Middle schoolers have the long option of Eisenhower Junior High School, while high schoolers also only have one choice in town at Taylorsville High, which is currently ranked among the top 80 schools in the state.

Though Taylorsville jobs aren’t exactly bursting with local opportunities, the median household income is currently above the U.S. average at $59,968. This can be attributed to both nearby employers as well as companies that are found within commuting distance.

Among the top employers in Taylorsville is Sorenson Communications, a video communications company which places an emphasis on assisting the deaf and hard-of-hearing community. And whether you’re looking for a job or you want to be a recruiter, Express Employment Professionals is the top local staffing agency. Other business opportunities include customer service, light industrial work, finance, IT, and more.

If you’re wondering about commuting from Taylorsville to Salt Lake City, the travel time is fairly minimal as downtown is only about 10 miles away.

The more popular time for Taylorsville come during the warm, dry summers with clear skies and comfortable temperatures between the 60s and low 90s. On the other hand, you’ll want to prep your heavy coat and thick boots as local winters are very cold with lows in the mid-20s and highs typically around 40°F or lower. 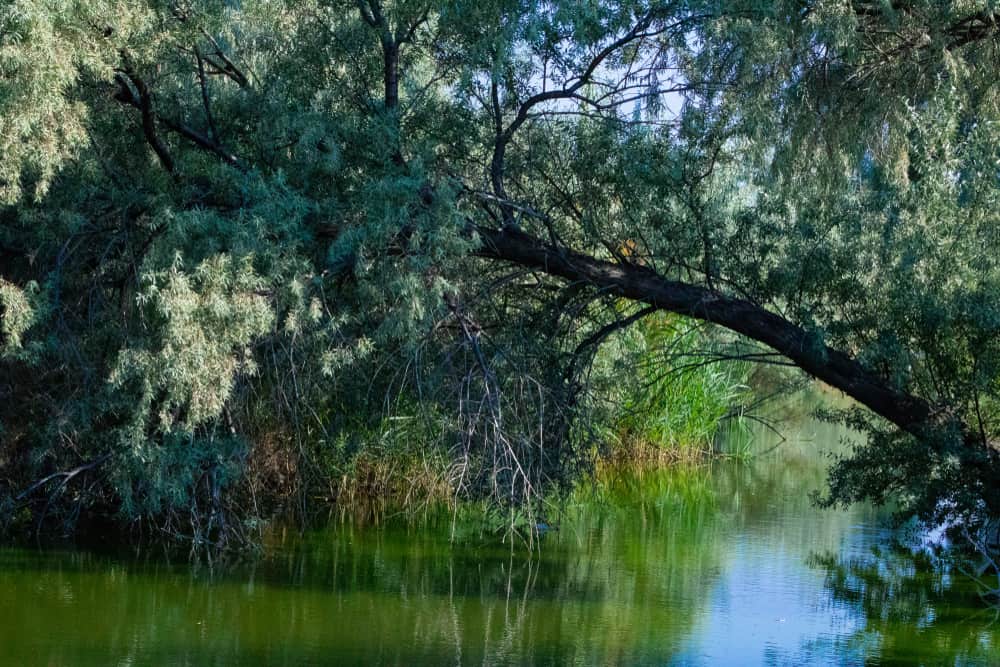 Depending on the precipitation during the cooler months, Taylorsville typically gets about 48 inches of snow per year along with 19 inches of rain.

Tips for Moving to Taylorsville

Living in Taylorsville really is all it’s cracked up to be. Are you looking to join this fun, charming community? Wasatch Moving Company serves the Salt Lake area as the top moving company around!

Get in touch with us today by completing the Request a Quote form at the top of this page! Or feel free to give us a call with any questions at (801) 683-2346!