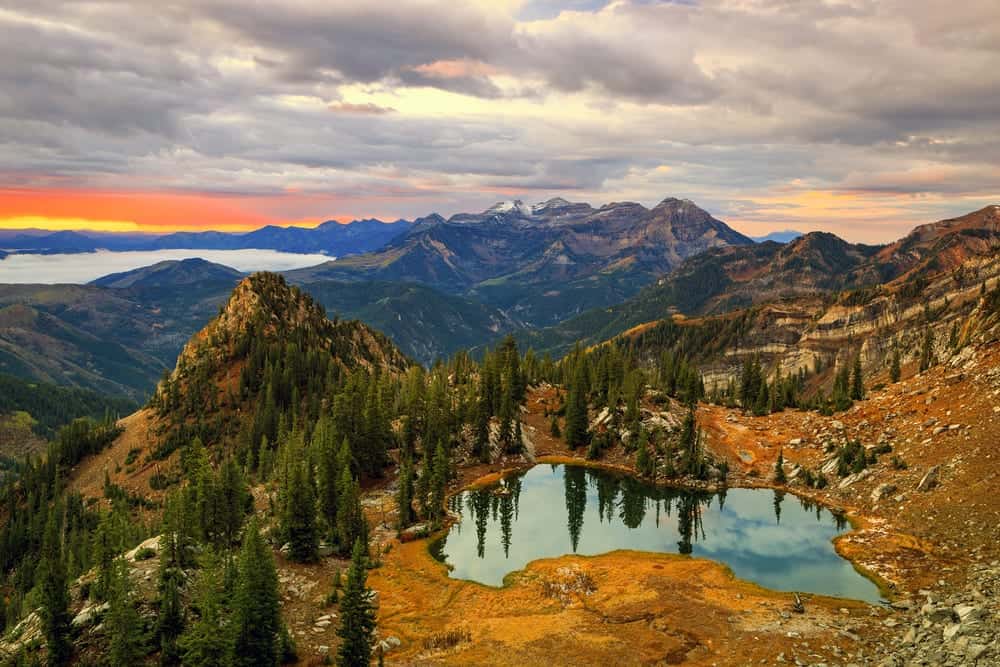 Why Move to Farmington, UT?

Wondering what it’s like to live in Farmington, UT? Well, we don’t want to boast but… actually, we do! Farmington is so great that it was named #14 in Money Magazine’s list of Top 50 Places to Live. Why? Because Farmington has everything you could want in a city. There’s plenty of jobs in a variety of industries. There’s great schools for young kids and college students. There’s lots of other families to connect with, and there’s an abundance of gorgeous new-construction homes to choose from.

Speaking of gorgeous, Farmington itself is beautiful, and surrounded by the natural beauty of the Wasatch Mountains. Farmington is also renowned as a safe place to live and great place to raise a family. Plus, with plenty of fun things to do in Farmington, there’s no reason not to make this city your new hometown.

How Much Does it Cost to Live in Farmington?

Where to Live in Farmington 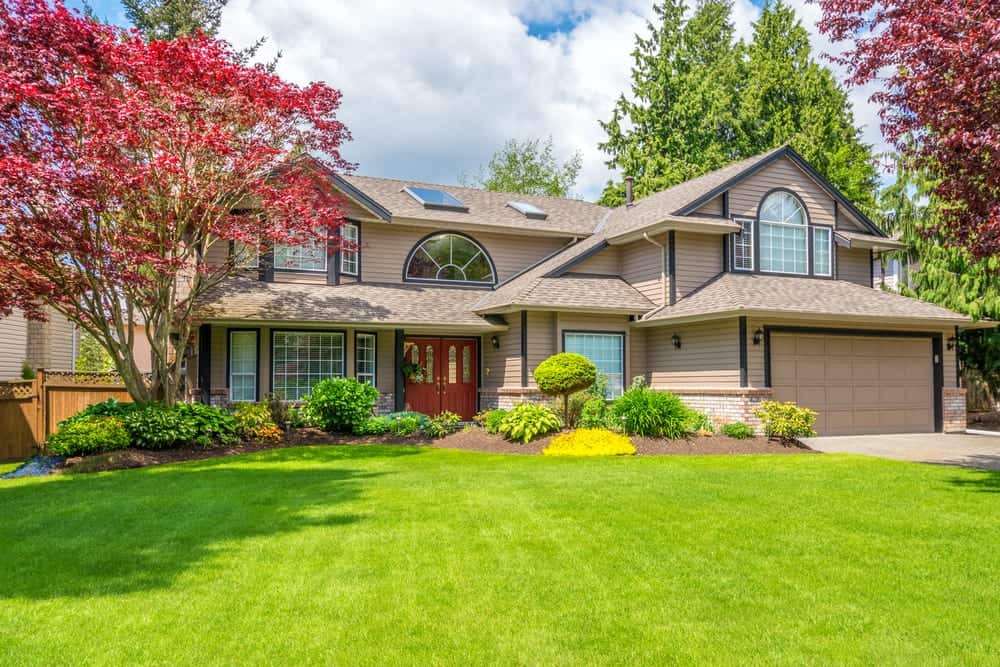 Looking for the best places to live in Farmington? There are tons of great options to choose from. Whether you want to rent an apartment or townhome, or find your perfect house, neighborhoods in Farmington have plenty to offer.

If you want a stunning community with modern homes and great amenities, The Meadows at City Park might be the best neighborhood in Farmington for you. Located in Farmington’s Old Town neighborhood, The Meadows is close to Station Park, as well as the Davis County Library, which is within walking distance! The cost of a unit in the Meadows starts at $368,900, and living there includes all the benefits of a managed community, including building and landscape maintenance, so you never have to worry about a thing.

Another great Farmington neighborhood is Oakridge Legacy, which you’ll find on the Northern end of the city. With 110 homes, this is a perfect place for young families. The community features 2 open green spaces, including Heritage Park, which offers a playground for kids, a half-mile running track and a covered pavilion for your next picnic or party. The neighborhood is also close to Lagoon Park and the Layton Hills Mall, and has quick access to Highway 89 & the i-15.

Farmington’s weather is variable throughout the year. The area does have a full four seasons, with hot summers and chilly, snowy winters. The average temperature in Farmington during the Summer is 79 degrees, while in winter, the days get colder, with an average temperature of between 24 and 34 degrees. Farmington also gets a fair amount of rain each month, with the most rainfall occurring in May.

The average household income in Farmington is $95,563, more than $40,000 greater than the American average. The top employers in Farmington are in the Healthcare, Education, and Professional, Scientific and Tech Services. Jobs in Farmington are growing, too, having seen a 1.43% increase from 2015 to 2016. In fact, Davis County is No. 2 in the country for employment growth, according to the US Bureau of Labor and Statistics, so you can rest assured that there is a wonderful job there waiting for you.

Who Lives in Farmington?

While Farmington isn’t the most diverse city, it is certainly well educated. 99.1% of Farmington residents have completed high school, and 48.3% have pursued higher education, receiving a Bachelor’s Degree. Almost 18% of folks in Farmington have gone even further, achieving their Master’s or Doctoral Degree. 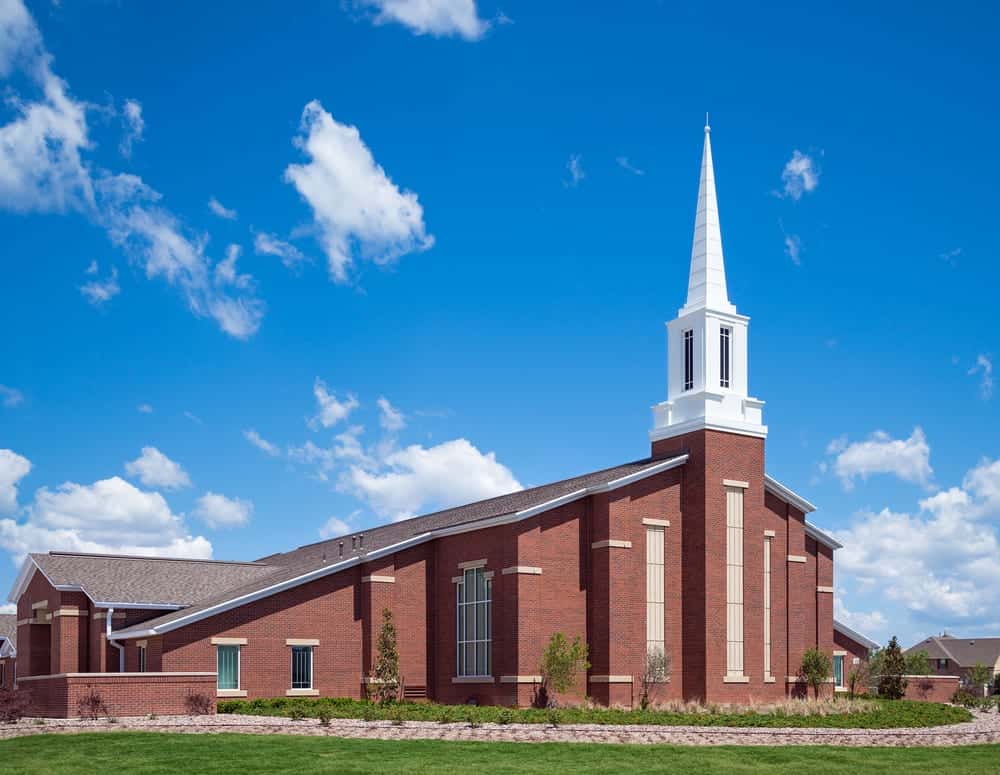 There are 14 schools in Farmington, including six middle schools and three high schools. While there are no private high schools in Farmington, there are six private institutions in Davis County available to students. For example, Layton Christian Academy offers high-quality education, along with a biblical focus. Older students will also be able to find a top-rated education close to home; there are several colleges near Farmington, including the University of Utah in Salt Lake City.

Fun Things to do in Farmington 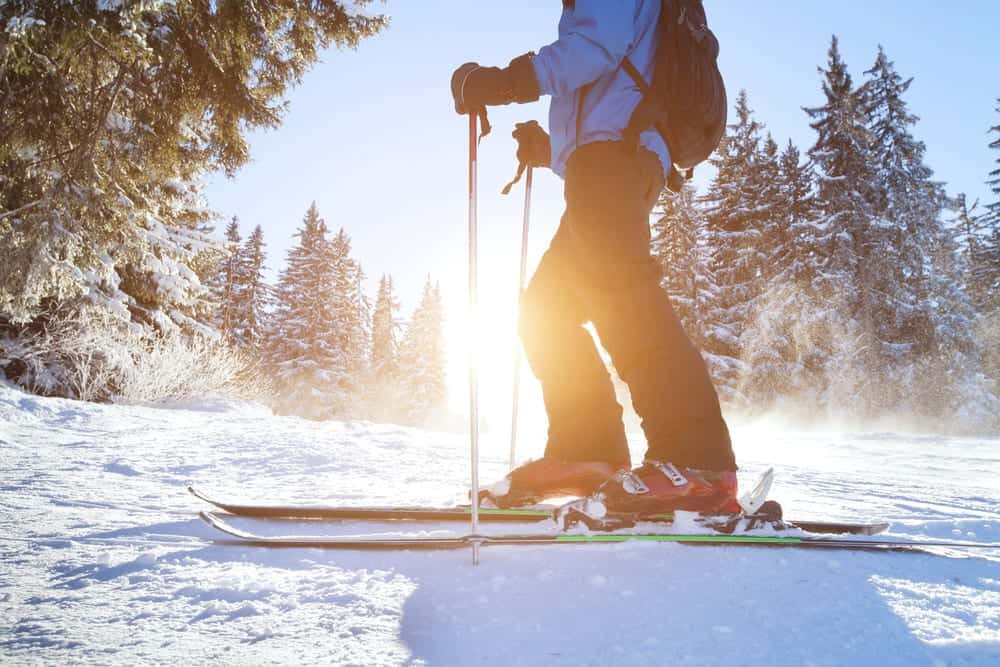 Like the rest of Utah, Farmington is famous for having the Greatest Snow on Earth.” The average snowfall in Farmington adds up to about 47 inches per year, with the biggest storms hitting in January and February. Of course, it’s a good thing there is so much natural snow here, because there are more than a dozen ski resorts within driving distance of Farmington. So grab your boots, skis and kids and get ready to hit the slopes!

If you need things to do in Farmington with kids during summer, be sure to check out the Lagoon! This popular amusement park features a full water park, along with roller coasters and bumper cars, a Pioneer Village, and a variety of shows and events all year long. If you’re looking for a great family activity in Farmington, the Lagoon has you covered.

This new urban shopping center was created to infuse the downtown with amazing choices for shopping, dining and more. You’ll find home name brands like Apple, Chico’s and Forever 21, along with locally owned shops, restaurants and services. Stop by Johnny Rockets for a classic meal, or try a new flavor at Last Course Dessert Studio. No matter what you choose, you’ll be sure to have a good time when you visit Station Park.

If you didn’t notice, we’re pretty big Farmington fans. So if you’re planning on moving to Farmington, let us be the first to say, “Welcome home!” We know you and your family are going to love it here. And of course, if you have any questions, or need help with your move, Wasatch Moving Co. is here for you. Give us a call today at PHONE to get started with a free Farmington moving quote!