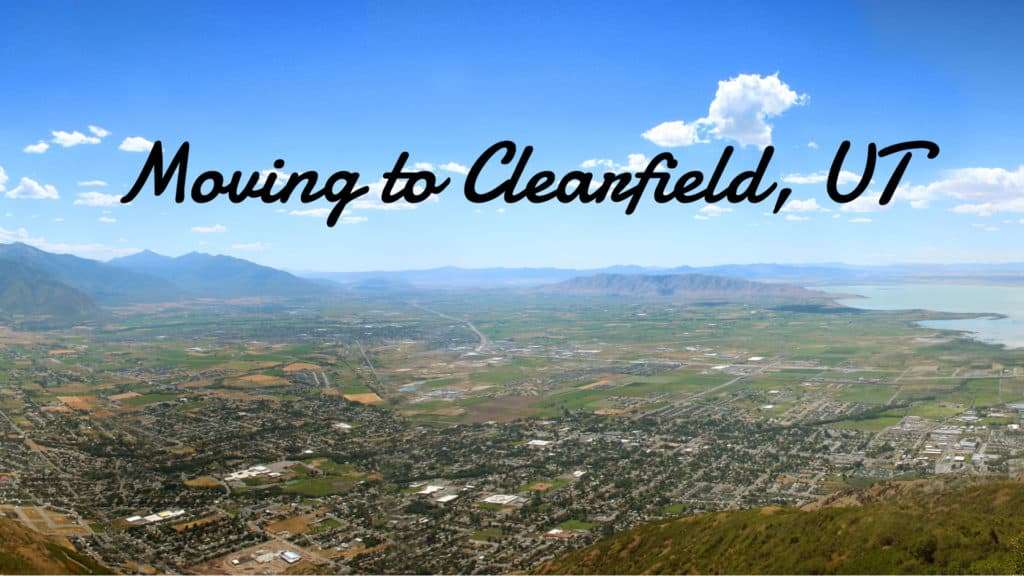 So, you’re considering moving to Clearfield, but you want to know more about what it’s like living here. Clearfield is a mid-sized city and one of the principal municipalities in the Ogden-Clearfield Metropolitan Statistical Area (MSA) in Davis County. Located just 30 minutes north of Salt Lake City, Clearfield lies perfectly between the Wasatch Mountains and the Great Salt Lake, providing some of the best mountain and water views in the US. The city is best known for it’s Air Force Base, affordable cost of living and tight-knit community.

In this article, we’ll cover all the details you need to understand life in Clearfield, from the top employers to the best neighborhoods, to the restaurants we’re sure you’ll love. Ready to get started? Then let’s dive in.

When you move to Clearfield, you’ll be joining a vibrant population of just over 30,600 people. Married couples and families with young children make up more than half the population, and the median age of just 27 is significantly influenced by large family sizes and a huge number of school-aged kids. While half of the residents were born and raised in Utah, about 38% of the population is comprised of newcomers and their families!

The Church of Jesus Christ of Latter Day Saints plays a major role in many Utah cities, and Clearfield is no different. More than three-quarters of people living in the area identify as Mormons and are active participants in the church. Another 4% of the population is Catholic, while other Christian sects make up less than 3% of the religious following in Clearfield.

Where to Work in Clearfield 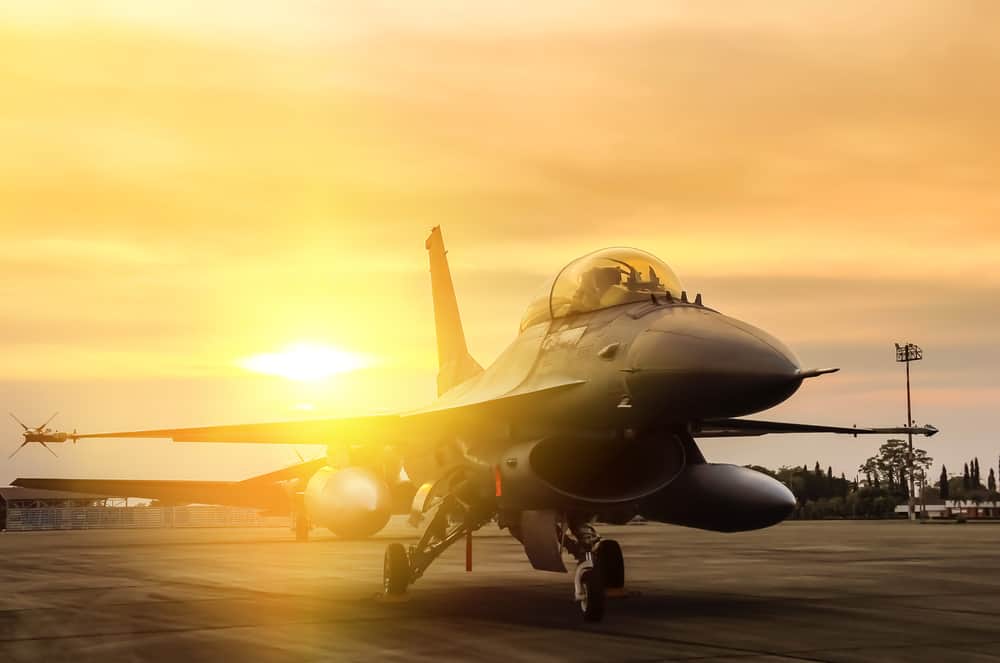 Prior to the 1940s, Clearfield was primarily a farming town that relied on the Davis and Weber Counties Canal for most of their agricultural production. However, in the 1940s the Hill Air Force Base was built, bringing new work opportunities to the area, and leading to a boom in the local population.

Today, the Air Force Base continues to be a major employer for Clearfield and its surrounding cities. Outside the military base, manufacturing is the largest industries in the municipality and includes some of the top employers in Utah, such as Lifetime Products, the Utility Trailer Manufacturing Company, and ATK Space Systems, Inc. As job growth in Clearfield continues, the residents also benefit from increased salaries, with a current median income of $52,034.

Clearfield has an arid climate characterized by hot, dry summers, snowy winters and short but sweet falls and springs. The average temperature in the city varies widely throughout the year, reaching highs around 90 degrees during July and August, and dipping to the 20s during January and February. Because Clearfield is part of the Great Basin of the United States, the area is also susceptible to temperature inversion, during which unmoving air can be seen as thick fog or smog and can last for several days at a time, leading to periods of poor air quality in Utah’s valleys.

How Much Does it Cost to Live in Clearfield? 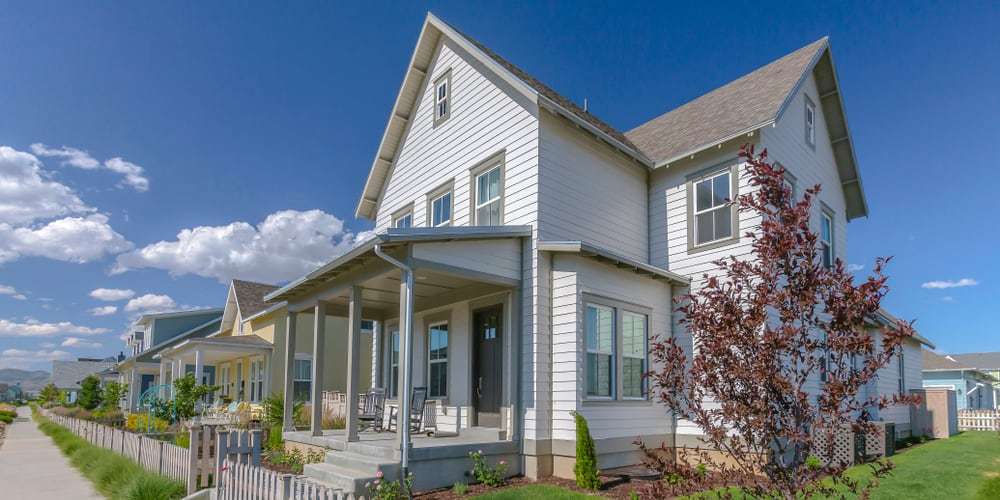 The answer is: Living in Clearfield is incredibly affordable. Overall, the cost of living in this city is 5% lower than the national average. The only cost that is more expensive is healthcare, which is about 13% higher than national prices. However, healthcare is one of the top industries in the city, which means it contributes significantly back into the local economy. Additionally, the top-tier care available at Davis Hospital and Medical Center makes the cost well worth it.

Housing costs are always a top concern, but this city offers a wide range of affordable housing types that make it easy for any family to become part of the community. The median home price in Clearfield is $164,300, nearly $30,000 lower than the national median home cost. While more than half of the residents are homeowners, 46% choose to rent instead; renters pay about $934 per month on average for their homes.

Children settled in Clearfield mainly attend schools in the Davis School District, which is the 2nd largest school district in Utah. Clearfield High School, the home of the Falcons, is the main public high school serving the Clearfield community. The school offers a variety of Advanced Placement courses in addition to standard classes, as well as a Career and Technical Education Program with targeted studies in everything from Agriculture to Information Technology.

Did you know that Clearfield is one of the safest cities in Utah? According to statistics from SafeWise, Clearfield is the 27th safest place to live in Utah, making it a top choice for people seeking family-friendly neighborhoods. The main zip codes in Clearfield are 84015, 84016, and 84089 and the city’s main area code is 814.

Looking for the best places to live in Clearfield? Here are three excellent options:

Things to do in Clearfield UT

Between the miles of trails in the Wasatch Mountains, more than a dozen ski resorts within an hour, and water fun on Great Salt Lake, getting outside is the best way to enjoy life in Utah. Two other fantastic local spots to visit are Steed Park and the Clearfield Aquatic and Fitness Center.

Steed Park includes plenty of green space, sports fields and a beautiful pond that’s open for fishing! The playground is perfect for kids who want to play and the parents who want to wear them out. For your next workout, walk around Steed Park and enjoy the city’s natural beauty.

Need directions? Here’s how to get to Steed Park.

Clearfield’s aquatic center is way more than a pool. The center offers a wide variety of health and fitness programs, from swim lessons and water aerobics to group fitness classes like pilates and Zumba. For parents, the center also includes daycare and preschool programs, so it’s easy to get in your workout without worrying about the kids.

Here’s some more information on the Center:

Where to Eat: Restaurants in Clearfield

At the end of a long day, it’s important to know where you can find high-quality food in Clearfield. To jumpstart your culinary journey, here are two of our favorites.

Smoked ham and pineapple, churrasco, and empanadas. Need we say more? If you’re looking for authentic South American cuisine in Clearfield, Argentine Corner has you covered.

Want to spice things up on your next night out? At Manuel’s you can enjoy the best Mexican food in Utah! Favorites include the sizzling fajitas and homemade posole.

Tips for Moving to Clearfield

By now, you’re an expert on living in Clearfield. Before you make your moving decision, keep these key points in mind.

If you want help with your relocation to Clearfield, you can always call the team at Wasatch Moving Company at PHONE. We offer both local moving and intra-state moving services and are committed to excellence in customer service, so you can move with confidence.