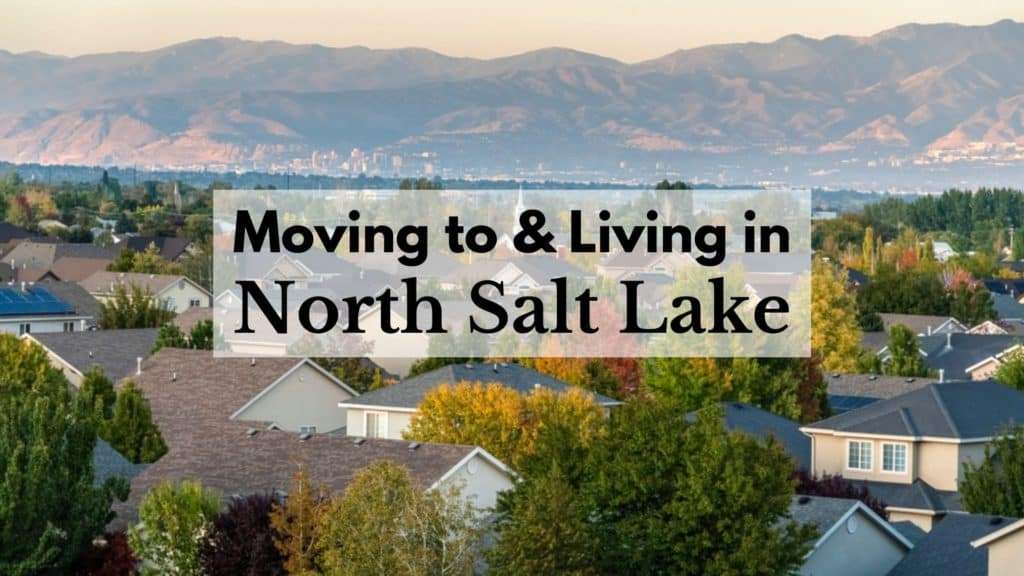 As Salt Lake City began to grow and expand during the early 1900s some people started looking for a new area where they could settle a bit further away from the big city. As the 1930s rolled around, there were more than 60 homes built along the hillside on the north side of town. It was commonly used as a local water source due to the natural springs in the area.

The community was eventually incorporated in 1946 as North Salt Lake was named after the small local post office at the railroad tracks. Many residents living in North Salt Lake simply call it by the nickname “NSL”.

Known for being one of the best places to live in Utah, there are some things you need to know before moving to North Salt Lake regarding the local amenities, the people, and other variables.

2. Things to Do in North Salt Lake

As a family-friendly city, there are plenty of fun activities, places to visit, parks, and landmarks in North Salt Lake such as the Kangaroo Zoo. Among the top things to do in North Salt Lake with kids, your little ones will love running, jumping, and playing on the many bounce houses and inflatable slides.

One of North Salt Lake’s top places to eat is known as Chile Amor, offering diners delicious Mexican food and drinks. Make sure to check out their menu of mouthwatering dishes including tacos, fajitas, moles, soups, salads, and more. You’ll also want to order a refreshing drink to wash it all down.

Among the top restaurants in North Salt Lake, Janet’s Sunshine Café is another place you won’t want to miss. This lively diner has some of the best American food in town that will have you coming back again and again. If you’re looking for a great place to eat in North Salt Lake, go try their pancakes, French toast, omelets, sandwiches, burgers, and more.

You’ll find a few expenses like transportation, home utilities, and healthcare are a bit lower than the average in Utah. But you should also expect higher costs for groceries and the North Salt Lake real estate market.

Only about 26.9% of residents living in North Salt Lake rent their locations. The average price of rent in North Salt Lake is $1,182 per month, though the price will vary depending on where you live, the size of your location, and the amenities found nearby. 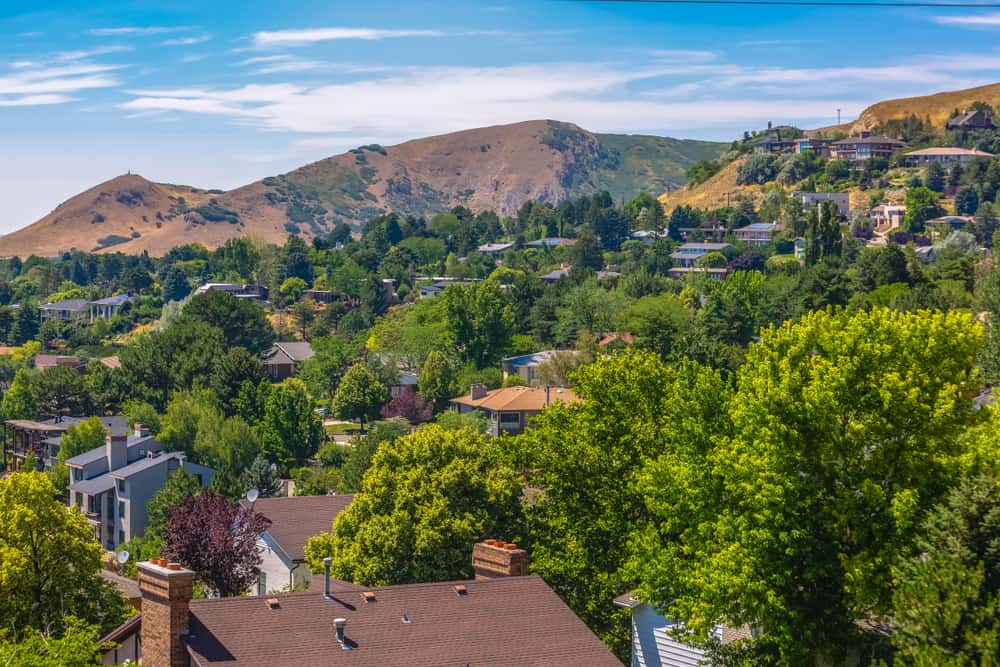 Where should I live in North Salt Lake? With many safe and comfortable communities to choose from, a few of the best North Salt Lake neighborhoods are:

There is plenty of convenient shopping in North Salt Lake at places like Target, Sprouts, Gateway Crossing Shopping Center, Neighbors Market, and Walgreens.

Thanks to its family-friendly atmosphere, there are about 6,936 kids between the ages of 0 and 18 years old living in North Salt Lake, making up more than ⅓ of the population. North Salt Lake is an excellent place for families to live partly due to the exceptional school system within the Davis School District as well as multiple academy districts.

There are no colleges or universities in North Salt Lake, but residents are still within a few miles of the University of Utah and Westminster College.

Many residents commute from North Salt Lake to Salt Lake City 8 miles away, which only takes about 15-20 minutes depending on traffic.

North Salt Lake weather gets about 20 inches of rain and 54 inches of snow on average per year.

There are so many benefits when you move to North Salt Lake! Get help with your upcoming transition from our experienced North Salt Lake movers! Call Wasatch Moving Company at (801) 758-0030 or complete the Request a Quote form for a free moving estimate!