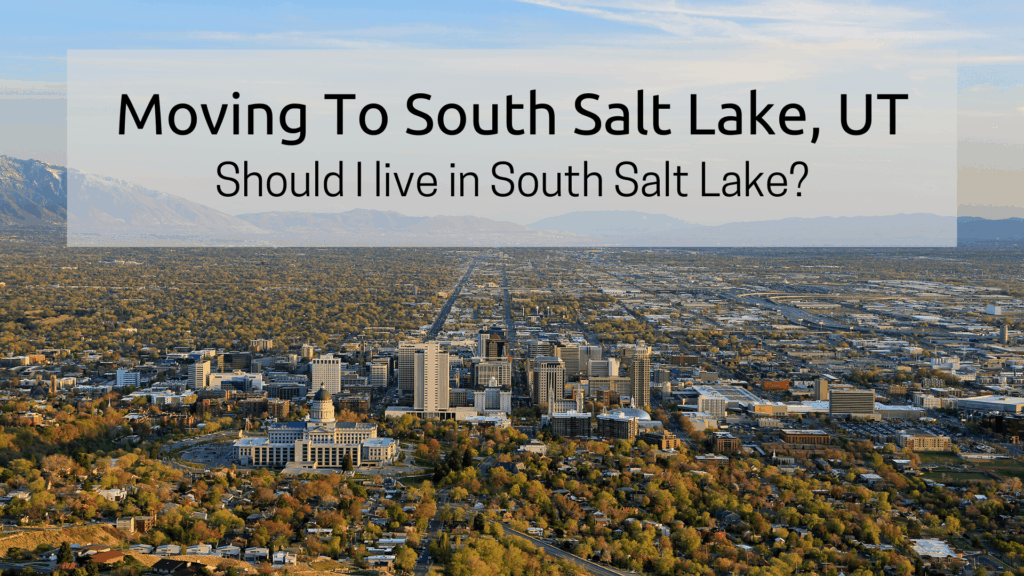 Located to the south and west of Salt Lake City, South Salt Lake is a thriving and beautiful city in Utah County, UT. The city was developed in 1890 and originally called Central Park after the famous urban park in New York City. For decades, the area of South Salt Lake was called the “Big Field” and used by settlers to the north to cultivate crops. What is South Salt Lake known for today? The Salt Lake City Chinatown — the only Chinatown in Utah — plus two top-rated golf courses and its role as the metro area’s commercial hub. South Salt Lake’s slogan is “a Community of Neighbors” and this certainly holds true in this family-friendly community with plenty of opportunities for recreation and education.

Curious about the people living in South Salt Lake? This diverse community is 52% white, 21% Hispanic, 11% Asian, 8% black, 2% Native Hawaiian and Pacific Islander, and 2% American Indian. About 26% of people in South Salt Lake were born outside of the U.S, much higher than the national average of 14%, and this foreign-born population is on the rise, contributing to South Salt Lake’s unique and diverse culture.

South Salt Lake is home to Utah’s first Chinatown which was built in 2011 to meet the needs of more than 10,000 Chinese nationals living in the area. The Salt Lake City Chinatown now features a large shopping mall with an Asian grocery store, 38 Asian-themed indoor shops, and a 12,000 square feet strip mall with Asian-themed stores and restaurants like an authentic Hong Kong-style restaurant.

South Salt Lake has some tracts that are considered some of the hardest to count by the Census Bureau which makes it difficult to get a full picture of just who’s living in South Salt Lake. In one hard-to-count area in South Salt Lake, for example, the population is 45% Hispanic with many immigrants who may not speak English well enough for the census or who are undocumented.

The Salt Lake area has a great public transportation system with light rail, buses, and trains. The light-rail TRAX line runs through South Salt Lake and Salt Lake City with three color-coded lines. The city is also served by buses with connecting service at many TRAX stops. With a FAREPAY reloadable card, public transit will cost:

Housing costs are the biggest factor determining living costs. Do you plan to rent after moving to South Salt Lake? The average rent in South Salt Lake is $1,140, according to RentCafe, which is about $100 cheaper than neighboring SLC.

Love to be near the action? The redeveloped South Salt Lake downtown has it all, including thousands of condo units, plenty of shopping, opportunities to work near home, parks, and Parley’s Trail, a pedestrian and cycling greenway. Downtown is one of the best neighborhoods in South Salt Lake with new buildings along TRAX lines and stations. You’ll find lots of residential condo and townhome developments along Main Street and West Temple with modern amenities such as Liberty Crossing, a brand-new townhome development with a roof deck patio, fitness center, and self-service bicycle repair center.

Interested in a new home? There are several new construction subdivisions in South Salt Lake. Cottages at Nibley is a sought-after neighborhood located next to Nibley Park Golf Course with homes starting in the $500s.

Planning on buying a home after moving to South Salt Lake and want an established community? The Stratford neighborhood features more affordable and historic homes built in the 1910s and 1920s including prairie style bungalows.

Top Restaurants & Fun Things to Do in South Salt Lake

Named after Robert Fitts, the first town president of South Salt Lake, Fitts Park is one of the best things to do in South Salt Lake with kids. The park has creeks running through it that attracts ducks with three amazing playgrounds, sand volleyball pits, and much more.

Be sure to check out the Pie Pizzeria, voted Utah’s best pizza! The Pie Pizzeria always uses hand rolled and tossed pizza dough and slices veggies, cheeses, and meats fresh daily. There’s always a fun specialty pizza on the menu!

Oh Mai is THE place for authentic Vietnamese food in South Salt Lake with top-rated pho soup and banh mi sandwiches plus other hits like steamed pork rolls and com dia.

Thanks to its convenient location within 15 minutes of the University of Utah, Westminster College, Salt Lake Community College, and Salt Lake International Airport, many residents of South Salt Lake work for these major employers. There are also more than 2,100 businesses in South Salt Lake with a large concentration of manufacturing, retail, warehousing, and distribution.

Want to work in Salt Lake City? You’ll enjoy a short commute of just a few minutes. Here’s how your commute will look driving from South Salt Lake to Salt Lake City 3.2 miles away.

Moving to South Salt Lake with kids or planning to start a family? South Salt Lake is part of the Granite School District and served by a junior high school and three elementary schools. There are also two charter schools: Utah International Charter School for grades 7 to 12 and South Salt Lake, Alianza for grades K to 8.

Living in South Salt Lake, Utah offers plenty of opportunities for higher education too! Broadview University’s West Jordan campus is a mile away and the South Salt Lake campus of Utah State University is within the city limits. South Salt Lake also has ties with Westminster College and Salt Lake Community College.

Other colleges and universities within 15 miles include:

Living in South Salt Lake, you’ll get to experience all four seasons with lots of snow in the winter, dry and hot summers, and modest rainfall. The Pacific Ocean brings storms between October and May while the Great Salt Lake contributes to heavy snow during the winter. Moisture from the Gulf of Mexico is only contributor to rainy summer weather in South Salt Lake. 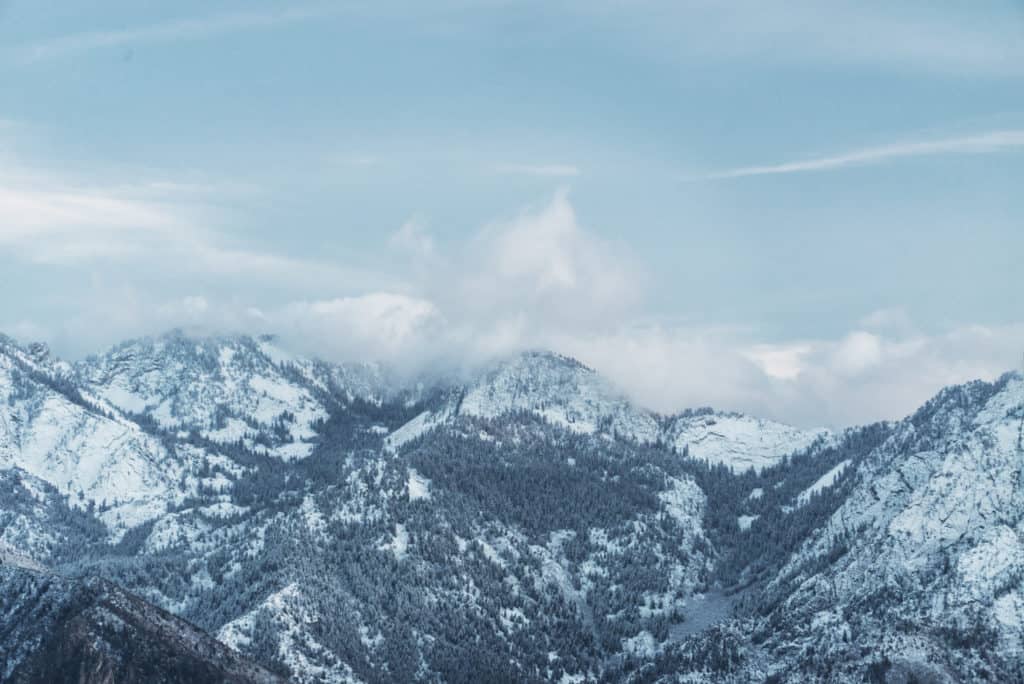 Because the city is between mountains in the Wasatch Front, you’ll also experience “inversion” which happens when cool air is trapped beneath hot air. This causes smog or fog that reduces air quality and visibility when it occurs.

As you can see, South Salt Lake has a lot to offer with a lower cost of living than neighboring SLC, endless career opportunities, and the natural beauty of the Wasatch Front. If you’re set on moving to South Salt Lake, UT, trust the experienced South Salt Lake movers at Wasatch Moving Company for an easy and stress-free experience.