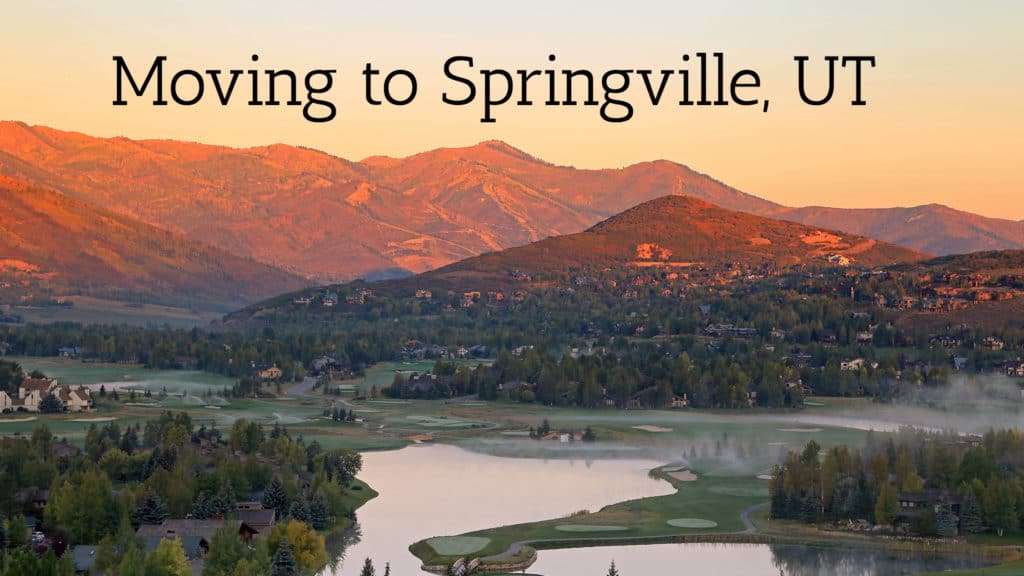 Where is Springville, UT? It’s 50 miles from Springville to Salt Lake City, a few minutes away from Provo Bay, and 12 minutes to Downtown Provo. Considered a “bedroom community” or residential city for Provo-Orem commuters, Springville is also known as Utah’s Art City, with a thriving local arts and music culture. The city also has a reasonable cost of living with plenty of beautiful neighborhoods, great schools and plenty of fun things to do, making it perfect for anyone who is searching for a new hometown!

Who Lives in Springville?

Springville’s total population is 32,319 people and has been growing year over year as more people move to the area. The median age in the area is 25.5, mainly due to a large number of children who live here; more than a quarter of the local population is made up of kids under 18 years old. Two-thirds of adults here are married, and 84% speak English as their primary language.

Like many other parts of Utah, religion plays a large role in the lives of Springville residents. More than 95% of locals in Springville identify as religious, and of those, nearly all are followers of the Mormon faith. This makes sense due to the area’s close proximity to Salt Lake City, which is the epicenter of The Church of Jesus Christ of Latter-Day Saints in America. The majority of non-Mormon religious folks in Springville are Catholic.

How Much Does it Cost to Live in Springville?

The median home value in Springville is $223,500, which, while higher than the United States median, is on par than the real estate costs for other cities in Utah County, such as Spanish Fork, where the median is $222,800, and Provo, where the median is $227,400. The average rent in Springville is $1,263, about $150 per month lower than the national average, and apartments here are also larger those elsewhere, with an average size of 1,098 square feet.

Property taxes in Springville are also reasonable, with most families paying between $800-$1,500 per year. Most folks living in Springville own two cars and commute an average of 20 minutes, so it’s important to note that transportation costs here are only 2% higher than the national average. One expense that is especially affordable in this community is utilities; people living here spend more than 25% less on heat, air conditioning, water and gas in Springville than in other American communities. 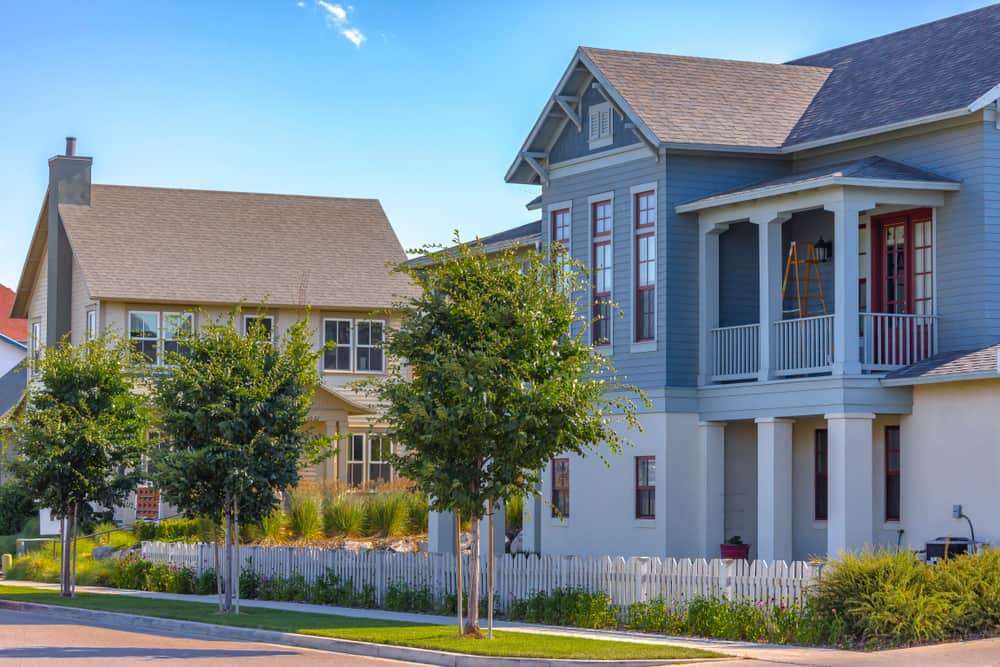 Looking for a home for sale in Springville can be a challenge, especially if you are unfamiliar with the area. Luckily, Springville has numerous beautiful, friendly neighborhoods to choose from. The main area code in Springville is 801 and the local zip code is 84663. Not sure where to start? Here are a few popular neighborhood choices:

Wondering where you’ll work when you live in Springville? Many locals work in nearby Provo, which the Milken Institute named the #1 Best Performing City for job growth in 2017. Known as the “Silicon Slopes,” Provo is also home to numerous startups and tech companies, making it an excellent working destination for professionals at every level.

Closer to home, Springville itself supports more than 14,000 jobs, with a median household income of $63,724 per year. From 2016 to 2017 alone, jobs in Springville grew more than 5%, and they continue to increase as the area grows in popularity. The top sectors in Springville are manufacturing, healthcare and education; technology and professional services also play a role in the local economy.

Families in Springville are spoiled for choice when it comes to sending their kids to excellent schools. In total, there are 20 schools in the area, across public and private institutions, including nine elementary schools, seven middle schools, and six high schools. The main public high school in the community is Springville High School. In addition to rigorous standard courses, Springville High offers students the opportunity to earn college credits with Advanced Placement courses and has a variety of school-sanctioned clubs to ensure all students have a well-rounded and fun education.

Utah is known for having the Greatest Snow on Earth, but that doesn’t mean it’s always snowy and cold here. The average temperature in Springville ranges from 20-90 degrees, which means that this community gets every kind of weather known to man, from hot sunny summer days to cold, blustery winter ones. Springville does get about 51 inches of snow and 20 inches of rain annually, but the area also enjoys a stunning 225 sunny days throughout the year.

There’s always something fun to do in Springville, whether you’re looking for local movies to see or want to spend a night out on the town. If you’re new to the area, or just want to enjoy a lovely day out with your family, here are two spots you can’t miss.

In Utah’s Art City, you definitely need to stop by the local art museum to become a part of local arts culture. Tuesday through Saturday, the Springville Museum of Art is open to visitors and features an array of both local and internationally recognized artists, with permanent exhibits you’ll love to see again and again and a rotation of visiting exhibits that will keep you coming back for more. Programs for kids and adults take arts education to the next level, with courses in everything from art talks to the Junior Art Guild and even a Sunday Concert Series for adults.

On a sunny day in Springville, you’re bound to find plenty of families heading to Wayne Bartholomew Family Park to enjoy the outdoors. The park includes a volleyball court, ring toss court, 5 covered pavilions for your next picnic, and a three-acre fishing pond, along with plenty of green spaces. The trail around the pond is perfect for everything from a leisurely stroll to a serious running workout.

At the end of a long day, a great meal from a fantastic restaurant is just what you need to relax. In Springville, there are tons of great options, but these two are our personal favorites:

Built out of a classic trolley car, the Art City Trolley offers classic American fare in a casual and fun setting. Menu items include crowd favorites such as wings, BBQ ribs, and mac and cheese.

Craving a little heat in your week? The delicious Mexican food at Joe Bandido’s is just what you need, with classics like tamales, enchiladas, quesadillas and more.

Tips for Moving to Springville

You did it! You’re now a mini-expert on what it’s like to live in Springville. If you’re considering moving to Springville permanently, remember:

Need some help with your move? The experts at Wasatch Moving Company are here for you any time. Give us a call at 801-770-0765 to get started.