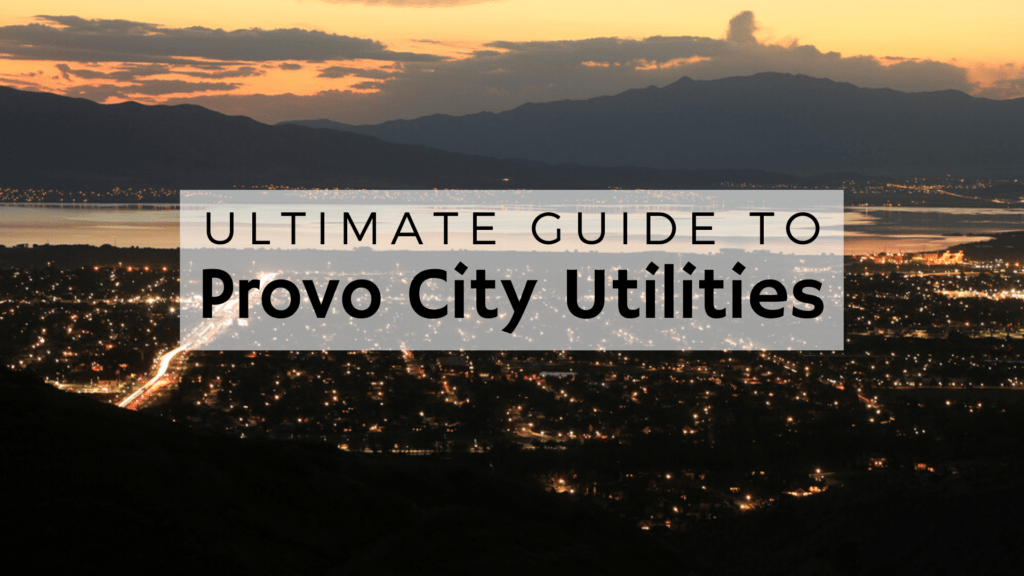 As you roll up to your new home or apartment in Provo, you’ll likely be going through all of the last-minute details in your mind. You’ve hired the movers, cleaned your previous unit, and even bought some groceries to bring to your new place. Suddenly, you walk through the door and realize the lights won’t turn on and there’s no running water because you have forgotten to set up your Provo utilities.

Unless you want to move in and spend the night in the dark, it’s crucial to plan ahead and set up your Provo city utilities. Thankfully, it’s an easy process to schedule your new utilities and turn off your previous services.

The following list will cover all the companies you should contact so you can set up your home’s Provo utilities. 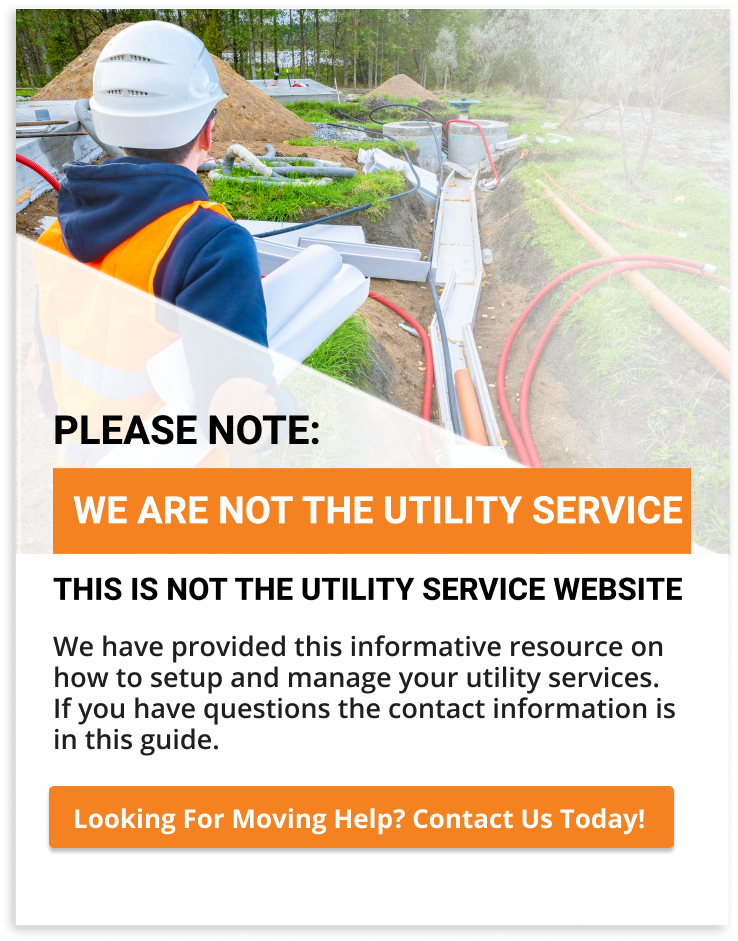 Provo Power has been serving local residents for more than 75 years. Today, the company has 45 line trucks and vehicles as well as more than 60 employees. They own over 380 miles of distribution lines, 35,000 meters, 18 substation transformers, and 48 miles of high voltage distribution lines.

How to Set Up Your Electricity With Provo Power

Known as the largest municipally-owned electric utility in the entire state, Provo City Power makes setting up new utilities easy. You can quickly get your Provo electric utilities scheduled for activation by calling (801) 852-6000. You can also dial 3-1-1 from a local number to reach their customer service line. 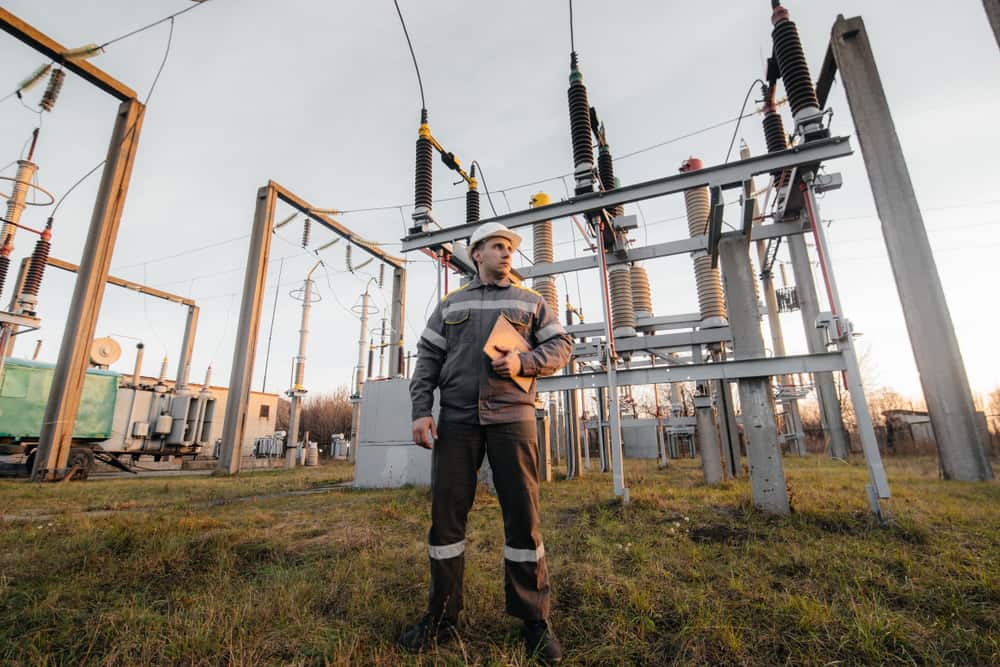 Another way to get your Provo utilities set up is by visiting the main Provo Power office. If you want to know how much you will pay for Provo electric or find additional details, Provo Power includes their current rates on their website.

Your Provo utility billing can easily be paid online through the City of Provo portal or by sending a check or money order through the mail. Your utility payments should be sent to:

If you have any questions about your bill, you can also call their main customer service phone number with inquiries.

Dominion Energy is in charge of the gas utilities in Provo. Other than natural gas, homeowners also have options like pellet stoves, wood stoves, and electric heat for many of the homes in town. Luckily, setting up your Provo gas utilities is easy to do online.

To set up and pay your Provo utility billing for gas you’ll want to call customer service at (800) 323-5517 or fill out their new residential service form online to make an account. You can sign in and pay your gas bill directly from your bank account either with automatic bank drafts or with monthly one-time payments.

If you want to pay with a debit or credit card, there is a convenience fee in addition to your bill payment.

It is also possible to pay your bill in person at one of the conveniently-located payment centers set up by Dominion Energy. Keep in mind, you’ll need your account number to access the pay station. You will also need to pay a processing fee. If you want to pay by mail, send a check to their address below.

Provo city utilities like water are easy for new residents to set up. The local city government is the place to go for your Provo water bill and setup process. In addition, the City of Provo is responsible for handling sewer, storm drains, and sanitation. 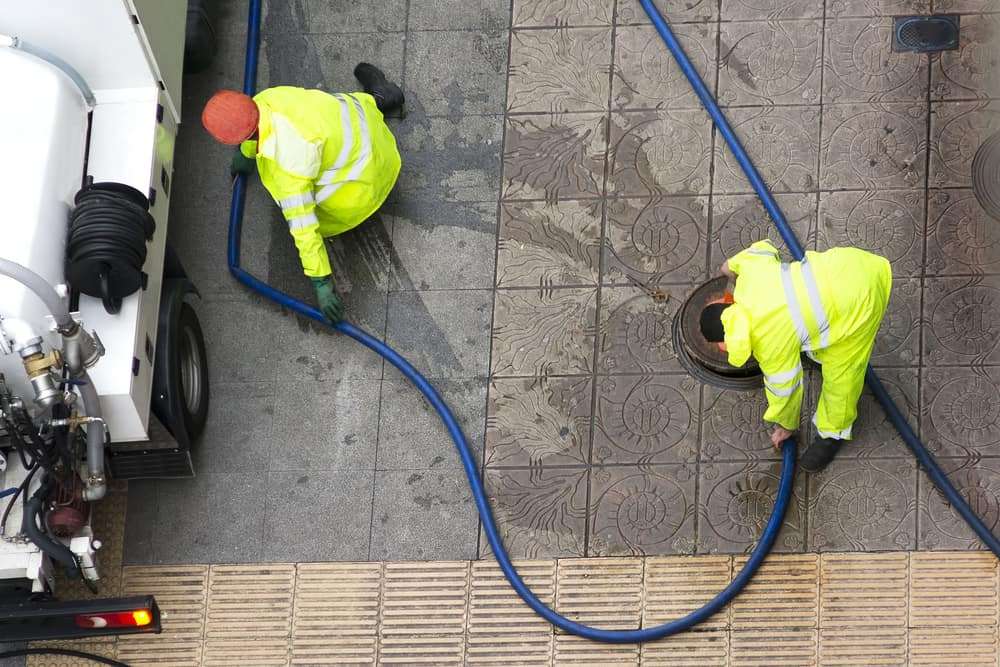 The Public Works Department handles more than 610 miles of streets and delivers over 25,000 gallons of fresh water. It maintains 18,000 water connections and 384 miles of water main. On average, the city also processes 15 million gallons of wastewater each day.

How to Set Up and Pay for Your Provo Water

To enjoy your Provo water utilities from the moment you move into your home, you’ll need to call ahead and get them set up. The city’s Water Resources operations help to run and maintain the city’s culinary water supply. All of the water is delivered from the city’s nine different distribution reservoirs.

Provo’s website also includes information about water contaminants and the updated health of the city’s water lines. Various annual reports are offered to help residents learn more about the water they drink and how clean it is.

To pay your water bill, you can use their online portal, although a small processing fee of $2.95 applies. You can also pay the bill you receive in the mail with a check or money order sent to their address below.

Provo trash pick-up and sewer services are offered by the City of Provo as well. The city’s Provo utilities even include a compost yard, which is hosted on Fridays and Saturdays from the second weekend of March until the second Saturday of December. It costs $5 per truckload of compost, payable by debit or credit card.

The compost is later resold to residents at the price of $3 per yard.

You’ll be able to start your trash and wastewater services at the same time you call to set up your local water utility account. 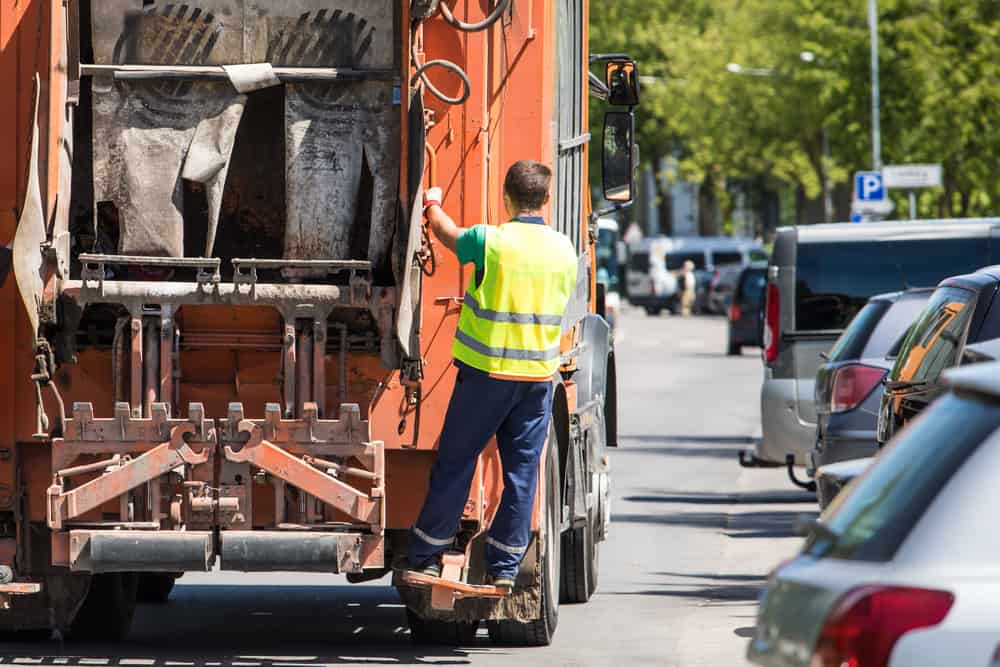 The trash pick-up schedule shows which days of the week you should put out your trash cans and recycling bins. Since the sanitation and recycling services begin emptying garbage cans at 6 a.m., you may want to put your cans out the night before.

Provo city utilities can be paid through the city’s online portal as part of your water bill. The city charges the same $2.95 fee for online payments, but you can avoid this cost by paying your Provo public utilities by sending it in the mail. If you have questions about the process, you can also call the Provo Public Works Office to get help.

To finish setting up your Provo city utilities, you’ll likely be needing internet services for your home as well. Many consider the best option in Provo to be Google Fiber. Since Provo officially became a Google Fiber city, residents have been given the option to choose from one of three plans.

The free plan includes internet speeds of 5 megabits for downloads and 1 megabit uploads for seven years. The middle-tier plan offers faster speeds, while the top-tier plan provides 350+ television channels as well. If you are looking for fast, reliable Provo internet service from any location in town, this is a great choice:

Other internet service providers in Provo include:

Get Your Provo Utilities Scheduled

If you are relocating to this area, make sure you get your Provo city utilities set up before you arrive. Otherwise, your moving day could be a major disaster with no power and no water. To have the smoothest moving experience possible, plan ahead and set up your new Provo utilities.

And to make your transition as simple as you can, choose the amazing team of Provo movers here at Wasatch Moving Company to serve you! Give us a call today at (801) 770-0765 to learn about all the ways we can help with your relocation!