Located in Utah County along the Wasatch Front and Utah Lake, Provo is popular among young families and college students thanks to its affordable living, nearby universities, and tree-lined downtown with art galleries, museums, and shopping. The cost of living in Provo is one of many factors that has contributed to it ranking among the top 10 fastest-growing metropolitan areas in the U.S. While living in the community, you can enjoy affordable housing, low grocery and utility costs, and plenty of things to do without spending a fortune, including hiking in Provo Canyon, exploring the Bridal Veil Falls, and camping and boating at Utah Lake State Park.

So, how much does it cost to live in Provo, Utah? Is it the right choice for your household? Here’s an in-depth look at the Provo cost of living including information on the average cost of goods, the average salary in Provo, tax rates, and how it compares to SLC.

As you consider relocating to Utah County, you may be asking yourself, how much does it cost to live in Provo? Of course, that depends on whether you rent or buy a home, the neighborhood, your lifestyle, and the size of your household. Still, you can get a good idea of how much you need to earn to live in Provo, UT by understanding the Provo cost of living index compared to other cities.

You can also explore the consumer price index which measures variations in prices you pay for retail goods. Consumer prices in the region have climbed almost 3% in the last year without considering energy and food. Food prices increased about 2.2% while energy prices rose 6%, mostly due to rising gas costs.

Cost of Items in Provo 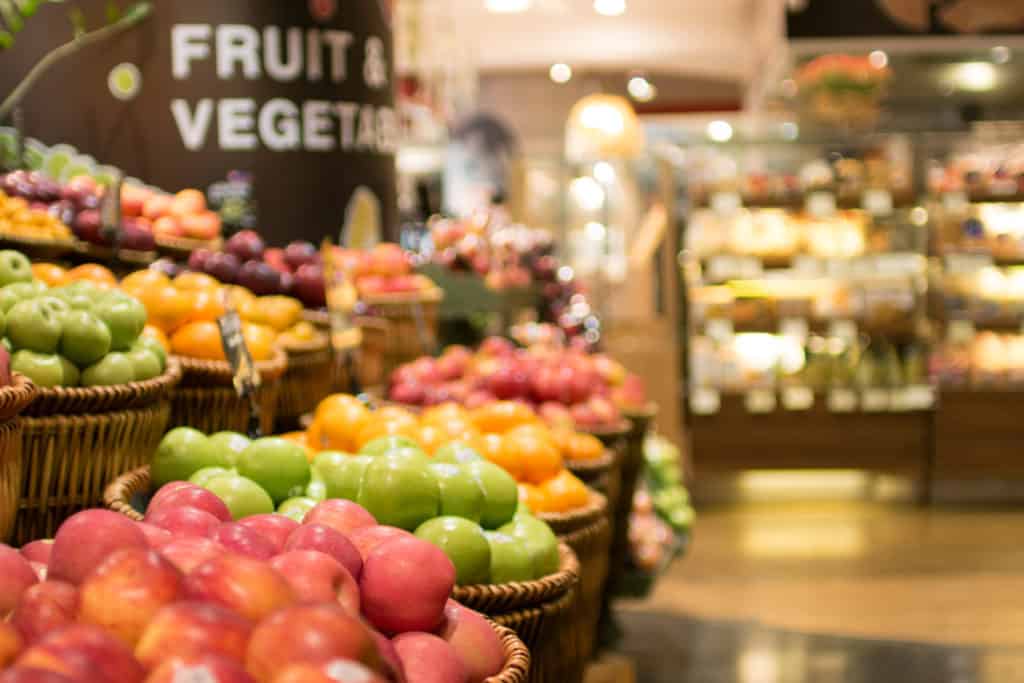 Here are the cost of common living expenses in Provo that people buy so you can compare it to where you’re living now.

After heating up over the last few years, the Provo real estate market is finally starting to slow down. The average home in Provo has more than 4 bedrooms, 2.75 baths, and sells in around 26 days for just over asking price. The average price per square foot is $155.

Perhaps not surprisingly given the city’s proximity to area universities, Provo’s homeownership rate is just 41%, well below the national average of 64%. About 15% of homes in Provo were built within the last 20 years but most were constructed between 1970 and 2000. Just 40% of homes in Provo are single-family houses.

If you are looking for a Provo real estate agent, we recommend Millie Killpack.

Apartment complexes, small apartment buildings, and townhomes make up 56% of the market which makes sense given the strong demand for rentals in the community. Utah Valley University and Brigham Young University attract many college students and renters to Provo which has led to a strong rental market with low vacancy rates. About 20% of all renters in Provo are students at UVU and BYU. 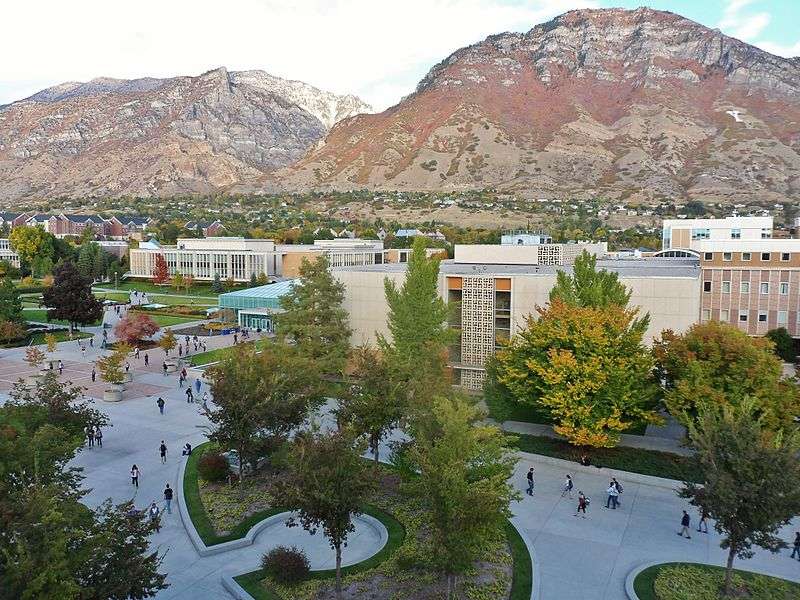 Between 2010 and 2017, the average rent in Provo increased 11% to $1,050. While multifamily construction has increased, Provo is mostly built out already and there’s little room for more apartments and condos. Still, rent prices have remained fairly stable. In 2020, Provo rent is $1,150 on average, according to RentJungle. Rent prices in Provo vary a great deal depending on where you live, however. Studio apartments in some of the newest complexes in Provo like the pet-friendly 200 City View Apartments start at just $900 but top $1,700 for a two-bedroom unit.

No matter where you choose to rent in Provo, you can count on Provo rent trends being more favorable than other large cities in Utah but a bit higher than rent in nearby Orem.

As you explore the average cost of living in Provo, you’ll definitely want to know the average income in Provo. How much do I need to make to live in Provo? The average salary in Provo is $15.92 an hour. That’s much lower than the $27.16 the average American worker earns or the average $22.73 per hour for non-supervisory and private sector employees. Wages have remained flat over the last year in the city.

Here’s the median income in Provo for a handful of popular careers: 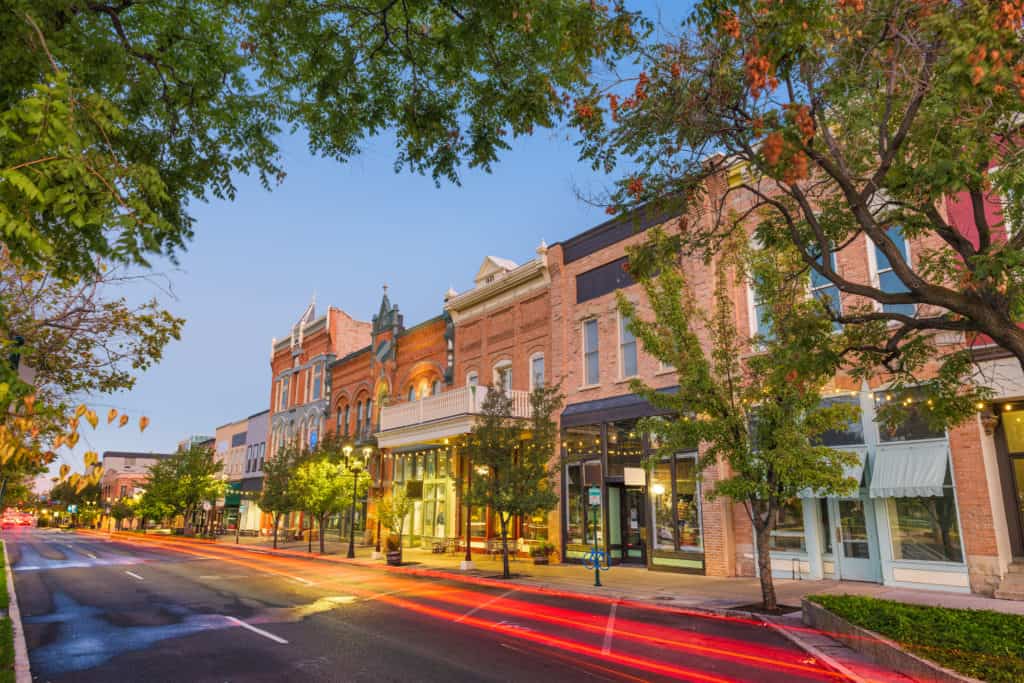 Curious about potential career options? Top employers in Provo include:

As you research what does it cost to live in Provo, UT, don’t overlook taxes. Local, state, and federal taxes can cost you thousands of dollars every year. Sales tax alone can range from 0% to over 9%, depending on the city. In some states like Nevada, you won’t pay any state income tax while others have high income tax rates that affect how much of your paycheck you take home.

The Provo property tax rate is 0.565% which gives an average annual property tax bill of $1,400. That’s below the national average of 1.08% and far below the highest average effective rate of 2.44% in New Jersey.

The combined Provo, UT sales tax is 7.25%. That combined sales tax in Provo includes state, local, and county sales tax rates plus taxes for mass transit, county highways, infrastructure, and a cultural/zoo tax. Utah ranks 26th in the U.S. for sales tax: Tennessee has the highest combined rate of 9.47%.

It’s easy to see why Provo is so popular with young families and students. Living in the city, you can enjoy the low cost of living in Provo and a huge variety of rental properties with the excitement of SLC within driving distance and two universities just around the corner. If you’re set on relocating to Provo to settle down, start university, or just move closer to work, the affordable Provo movers at Wasatch Moving Company are standing by to make your transition worry-free and easy!