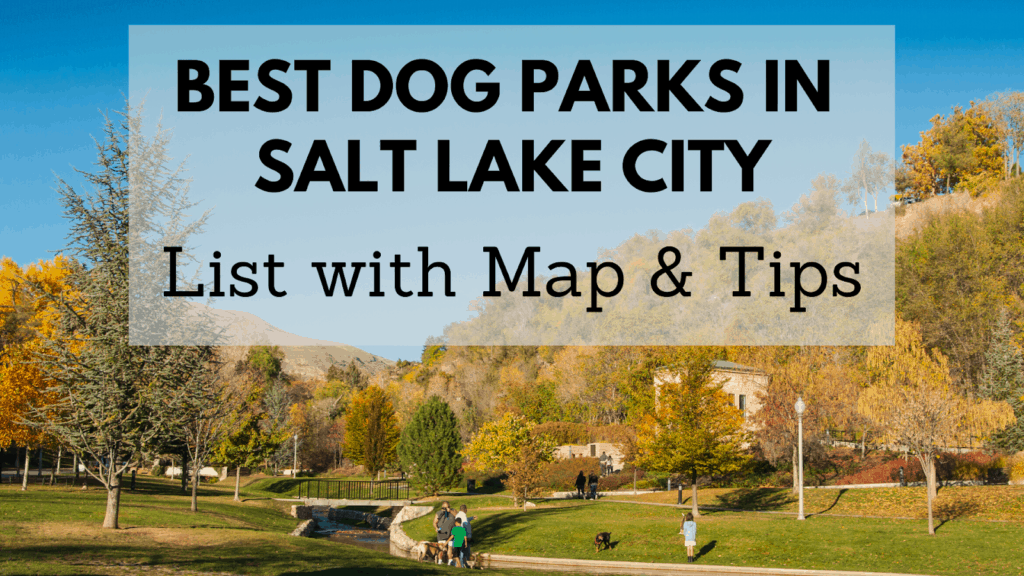 Settling in SLC and looking for the best parks to enjoy with your four-legged friend? All Salt Lake County parks are open to dogs as long as they are on a leash and controlled, but there are also plenty of off leash dog parks in Salt Lake City to let your pup run free and socialize. In 2019, Salt Lake City announced plans to improve many off-leash dog parks in the city with improved facilities, pet hydration stations, sun protection, and more. That means these parks are only going to get better!

Here are some of the top SLC dog parks you’ll have fun exploring with your furry friend!

Tanner Park is arguably one of the most popular dog friendly parks in Salt Lake City. Located close to Parley’s Canyon, the park is home to tennis courts, an amphitheater, a playground, and BMX tracks in addition to its dog park — perfect for enjoying the day with the entire family.

The park itself is an on-leash area but you can follow a trail to a large off leash area in the entire gully. At the end of the path, dogs can have fun splashing in the creek and getting a drink of fresh water.

Just note: the off leash area isn’t fenced. It’s definitely only a good idea to let your pup off the leash if they will stay nearby. Your pup should also be socialized and have exposure to other dogs because they’ll encounter plenty of other off-leash doggies at the park.

Indoor dog parks in Salt Lake City aren’t easy to find, but Utah Dog Park definitely delivers. This cageless doggy daycare and boarding facility has a large indoor/outdoor dog park that’s open to the public for $17 for a half-day (5 hours) or $22 for a full day. There are also unlimited monthly passes available.

Utah Dog Park welcomes all dogs that are friendly with people and other dogs. Dogs are only kenneled for meal time and nap time; otherwise, they’re free to play and socialize in separate play areas or zones based on the dogs’ activity level, age, temperament, and size. That means there’s a separate SLC dog park for small dogs and large dogs, seniors, and hyper pups.

You’ll find Utah Dog Park right next to the airport.

Up for some adventure? Millcreek Canyon isn’t a traditional dog park, but dogs are allowed in the canyon during the day when they’re on a leash. Dogs are also allowed to run the canyon trails off-leash on odd-numbered days thanks to an agreement between Salt Lake County and the U.S. Forest Service.

The hike to Dog Lake is definitely worth your time. During the summer, you’ll see dozens of pups exploring the shore and swimming. 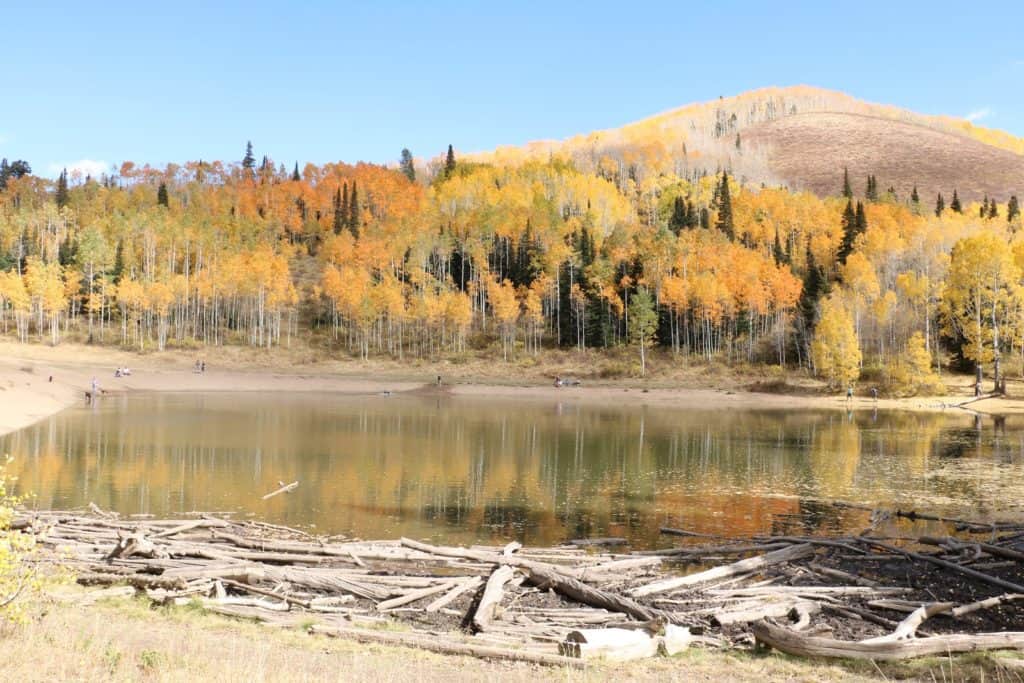 From the Millcreek Canyon trailhead, it’ll be a 4.6 mile hike to the lake so make sure you and your pup are up for it!

Just east of Hogle Zoo, Rotary Glen Park is one of the largest dog friendly Salt Lake City parks with plenty to explore. There’s a lot of open space to run and play plus a stream where pups love getting muddy. Just be ready to make a hike along the trails to get there!

If you aren’t up for a hike, you can stay in the immediate park area. There’s a large pond in the center of Rotary Glen Park that pups can enjoy.

Rotary Glen Park isn’t just great for dogs that like to swim; it’s also one of the few fenced dog parks in Salt Lake City if your dog isn’t great at sticking close.

If you’re heading to Rotary Glen Park, bring a couple of towels and bags for waste. The park does get muddy, especially near the creek and trails.

Lindsey Gardens, today one of the most popular SLC dog parks, was once Salt Lake City’s first playground and amusement park when it was established in 1928. Lindsey Gardens is a popular park for family fun with a pavilion, baseball fields, and a large playground plus a nice off-leash dog park at the south end.

The Lindsey Gardens dog park has a dog drinking fountain but be aware that the dog park isn’t fenced in. You can access the dog area right from the street at M Street and 7th Avenue. While the Lindsey Gardens park is short on amenities for pups, it makes up for it with beautiful surroundings!

Herman Franks Park is a pretty simple park, but sometimes that’s all you want! It has a baseball field, restrooms, and a smaller playground for kids as well as plenty of off-leash space for pups.

Sandy City Dog Park, located in Sandy, Utah 17 miles south of Salt Lake City, may be a bit of a drive, but it’s worth it if you’re looking for a safe, fenced-in dog park near Salt Lake City. The Sandy dog park features a one-acre fenced in dog play area with benches, trees for shade, and a walking trail.

The dog park also has the amenities you’ll need including a pup water station and waste disposal stations.

No matter which SLC neighborhood you call home, you’ll find a local dog park in Salt Lake City bound to give you and your pup many afternoons of fun. There’s even off-leash canyon hiking and indoor dog parks in the city! If you’re considering relocating to the Salt Lake Valley to experience these great parks for yourself, give the Salt Lake City movers at Wasatch Moving Company a call for unparalleled customer support and free moving estimates! 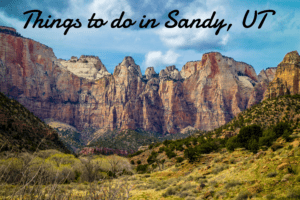 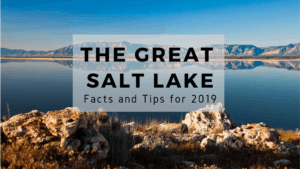 Utah is known for many unique things across the state. It is home to five 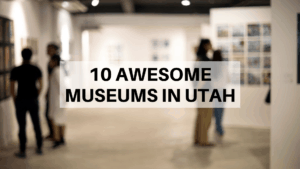 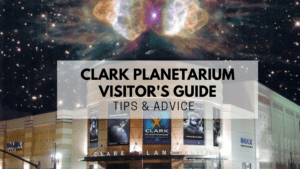