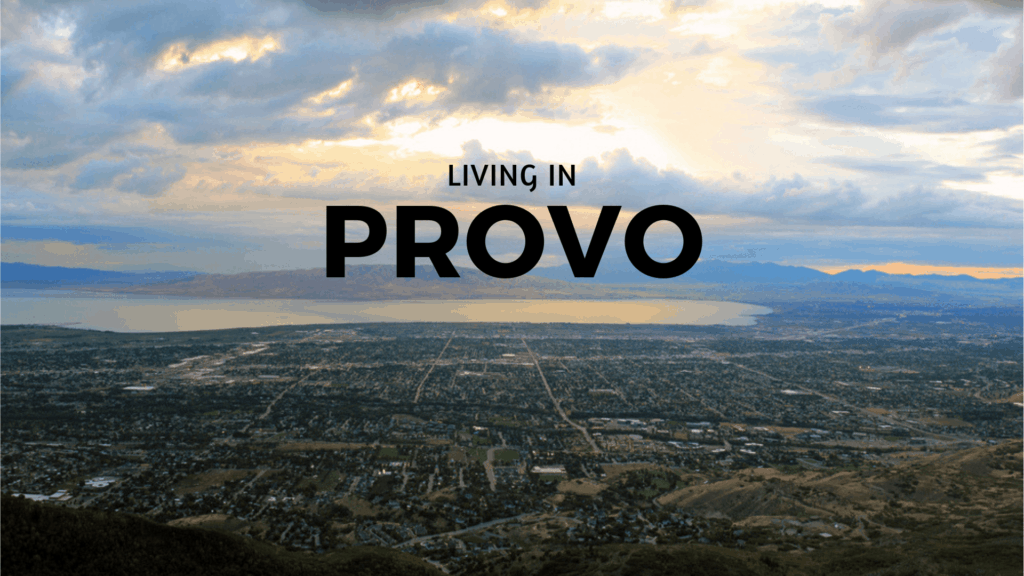 Wondering if Provo, UT is a good place to live?  What’s it like living in Provo, the pros and cons and then some?

Residents living in Provo enjoy a beautiful area widely known as “Happy Valley”. Home to a strong economy, great schools, and a vast array of fun activities, there is a tremendous amount of appeal to those interested in moving to Provo.

Since it was established by pioneers in 1849, Provo has remained one of the top three largest cities in Utah. Its geographical location gives natives easy access to a range of outdoor activities during both summer and winter months. Provo has a distinct history, playing a major role in many aspects of what Utah is known for today.

The area offers locals a family-friendly environment, safe neighborhoods, and comfortable weather. It’s a central hub for job creation and quality secondary education, making it a great place for students and young professionals. If you’re planning on relocating to Utah County, read through this complete guide to learn everything you need to know about moving to Provo.

With nearly 120,000 residents, the Provo population is made up of mainly families and young couples. Nearly 80% of locals are members of The Church of Jesus Christ of Latter-day Saints, a religious community that greatly promotes the importance of family values. It is a great place to raise your children.

Thanks to the affordable living, safe atmosphere, and booming economy, the Provo population growth rate has risen just about every year since the city was first founded. On numerous occasions, Provo has been voted as one of the happiest cities in America, making “Happy Valley” an area where anyone would enjoy living.

Housing is the only Provo cost of living expense that is above the US average. The median home value in Provo is currently around $284,000, which is an increase of nearly 13% over the past year. As the area continues to gain popularity, this number is expected to go up another 8% in the next 12 months. 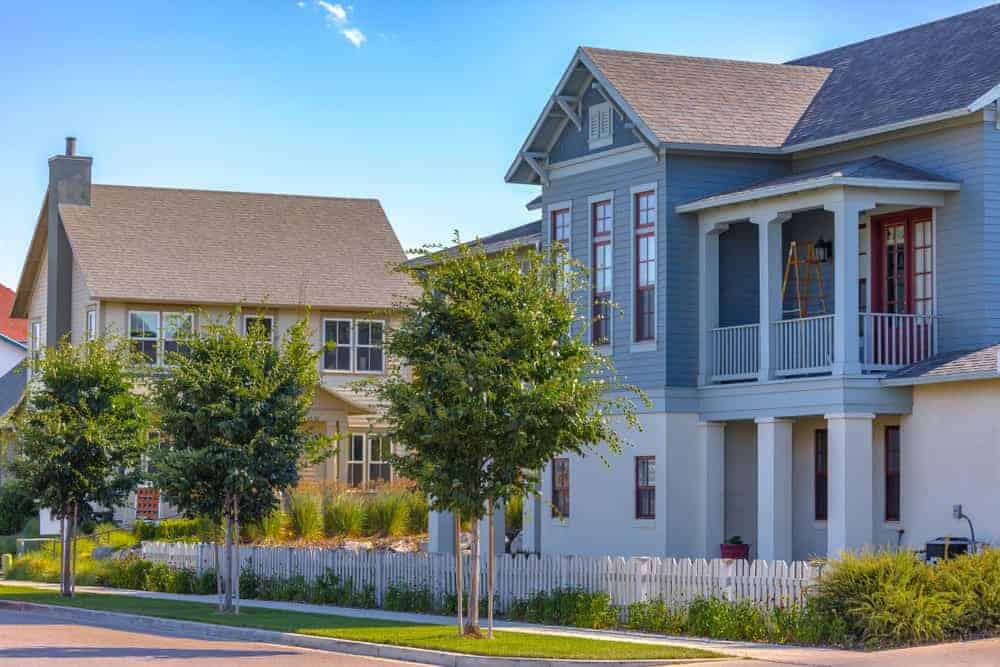 Even though this is about 43% more than the US average, the Provo housing market is well worth a look as the it steadily rises. New jobs seem to pop up in the area everyday, attracting professionals and recent graduates.

3. Cost of Living in Provo

Depending on the neighborhood where you reside, the cost of living in Provo can fluctuate, but most areas in town are below the US average. From groceries and home utilities to transportation pricing, this city keeps things affordable and budget-friendly.

When you do your grocery shopping, you’ll be able to get milk, eggs, bread, and other bare essentials for less than the national average. The Provo cost of living for utilities like heating, electricity, and gas are about $40 less per month as well. Even transportation expenses like gasoline and local ride services keep their pricing lower than most other cities.

Just about anywhere you go in the city, Provo neighborhoods are well-kept, nicely landscaped, and family oriented. Many of them hold local activities and events to keep everyone entertained and engage with one another. As you search for the best area to live in Provo, you’ll find more than enough options to choose from.

One of the best Provo neighborhoods is Maeser, located in the southeast part of town. Maeser developers have worked hard to keep this community inviting, safe, and fun for its residents. They’re also planning on doing some additional renovations and upgrades in the area over the next couple years to make things even better. If you’re moving to Provo soon, you can also check out Windsor South, Provo Bay, and Pleasant View neighborhoods.

5. Things to Do in Provo

Provo isn’t a huge area, but it has a strong appeal to both outdoor enthusiasts and those who like to stay closer to home. From camping and fishing to golf and museums, you’ll find a vast array of things to do in Provo. With Utah Lake nearby, local residents can pitch their tents, lace up their hiking boots, and hook some bait for a great weekend warrior adventures. 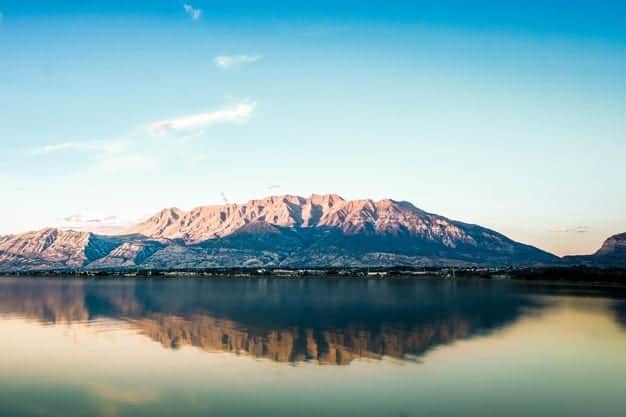 If you’d prefer something to do indoors, feel free to head over to the BYU Museum of Paleontology, the Bean Life Science Museum, the Museum of Ancient Life, or other experiences at Thanksgiving Point. Provo is constantly playing host to local events including art festivals, food truck gatherings, and community scavenger hunts. There is no end to the family things to do in Provo.

Provo is home to one of the nation’s largest private Christian colleges, Brigham Young University. With an undergraduate count of roughly 32,000 students, the university houses more than 25% of Provo’s population. Known for their quality degree programs in psychology, elementary education, business management, and more, BYU ranks year after year as a top university.

The local Provo school districts have both elementary and high schools with strong educational programs. Many of them use technology as part of their teaching to make lessons more engaging and keep students involved. You and your children will be happy with whatever school you choose, thanks to their foundational curriculums and convenient teacher-student ratios.

The Provo unemployment rate is remarkably low, currently sitting around 2.4% of the population. It is consistently getting lower with each passing year as the area continues to grow and develop into a flourishing job market. Last year, Provo was ranked best performing city for “economic performance, job creation, wage gains and technology developments”.

Of course one of the biggest employers in the valley is BYU, including both academic and administrative staff. Some other jobs in Provo can be found at Vivint Incorporated, Utah Valley Hospital, and Nu Skin Enterprises. More positions can be found in neighboring cities like Orem and Salt Lake City, with fairly easy commutes from your home in Provo.

8. Places to Eat in Provo

Everyone needs to eat, and Provo provides plenty of options to choose from. You’ll find everything from pizza and barbecue to Indian cuisine and Mexican around town. Here are a few of the best places to eat in Provo:

You’ll quickly find Provo weather reaches both ends of the thermometer, but it also offers many months of comfortable sunshine. During the main summer months, you’ll have warm, dry days averaging in the mid to high 90s. When it comes to winter time, it’s common for Provo to reach below freezing temperatures and you’ll likely enjoy a white Christmas or two. 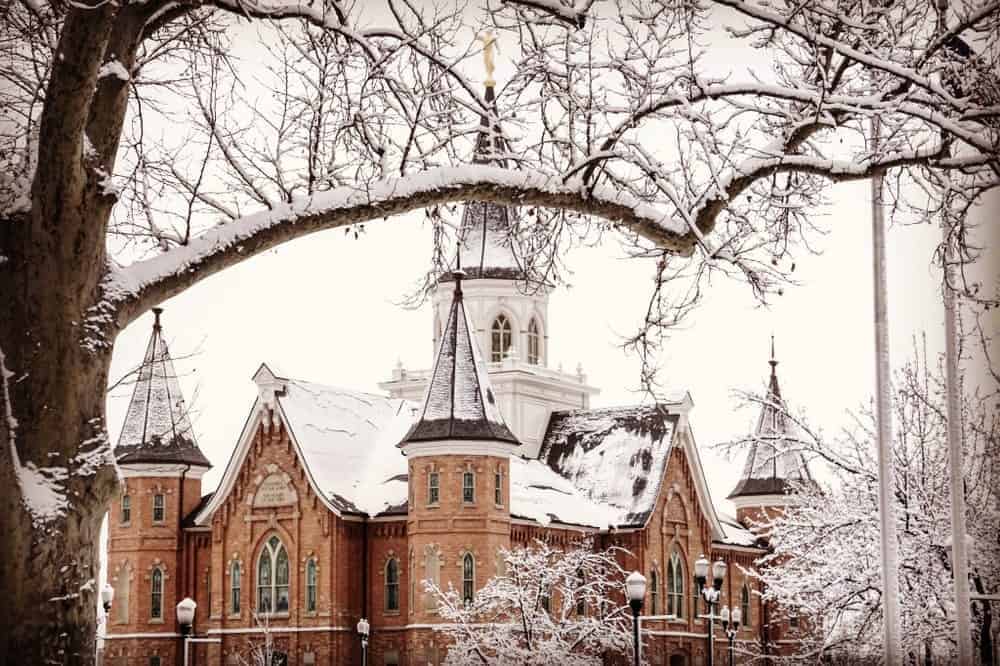 The Provo weather forecast during the cooler months calls down an average of around 49 inches of snow per year. If you’re planning on living in Provo, you’ll want to invest in some warm clothes and snow boots. But a great benefit of the snow, is the chance to take a snowmobile for a spin in one of the local fields or mountain ranges.

Moving to Provo? We Can Help!

If you’re moving to Provo, you’re in for all these great features and more. While the area is easy to navigate, hiring our team of Provo movers can help you get where you’re going and also assist with unloading your belongings. We offer local residential and commercial moves, as well as packing and furniture assembly services. 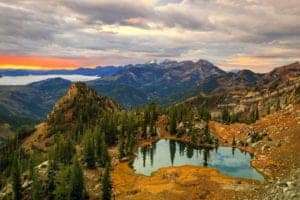