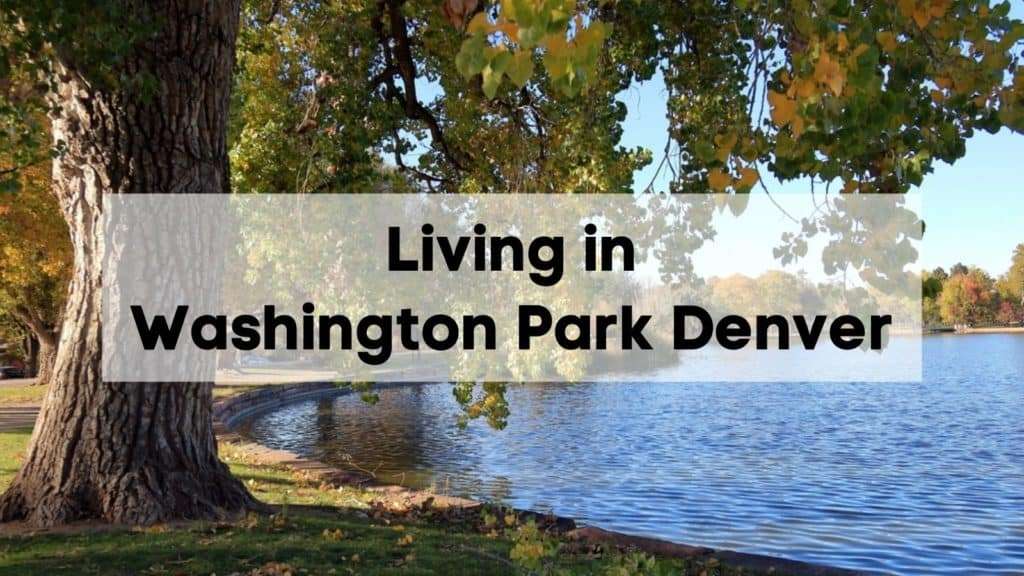 The beautiful and affluent Denver neighborhood of Washington Park is a popular community that offers its residents a pleasant lifestyle surrounding the famous actual Washington Park.

Washington Park is named after and known for its city park, which is recognized for having the largest flower garden in Denver. The garden was completed in 1917 and includes 54 flower beds with over 15,000 varieties of flowers.

The community of Washington Park is often referred to by locals with the nickname “Wash Park”.

Is Washington Park a good place to live? For many years, Washington Park has been considered one of the best neighborhoods in Denver. It is centrally located within the city and offers easy access to local stores, great restaurants, and many other amenities.

The area now known as Washington Park began development almost immediately after Denver was founded in 1858. Within 30 years, the thriving community had grown so much that it was incorporated into Denver so they could keep up with the development costs.

Plans to build the community park in 1899 as German landscape architect Reinhard Schuetze led the project. The design included Smith Lake as well as the smaller Grasmere Lake, which are both sourced by a local city ditch.

Many trails and trees line Washington Park which spans an impressively large area of 161 acres. In later years, additional pieces were added to the park such as the boathouse, playgrounds, evergreen trees, and more.

The Washington Park neighborhood continued to see growth between 1900 and 1940 as many red brick homes were built. Many newcomers are still moving to Washington Park as they realize the benefits of living in this beautiful community.

The geographical borders of the Washington Park neighborhood go from Alameda Avenue to the north down to the South Valley Highway I-25. And they reach from Downing Street along the west side over to University Boulevard on the east. As for Washington Park itself, the park extends from Virginia Avenue down to Louisiana Avenue and then from Downing Street over to Franklin Street.

Most people living in Washington Park have their own vehicles to get around the neighborhood. The area is also served by Denver’s Regional Transportation District (RTD) with access to bus routes and the rail line.

Among the most wealthy neighborhoods in Denver, the Washington Park median household income is $117,794. People residing in Washington Park are highly educated with more than 81% of the local population having gone to college or a trade school. 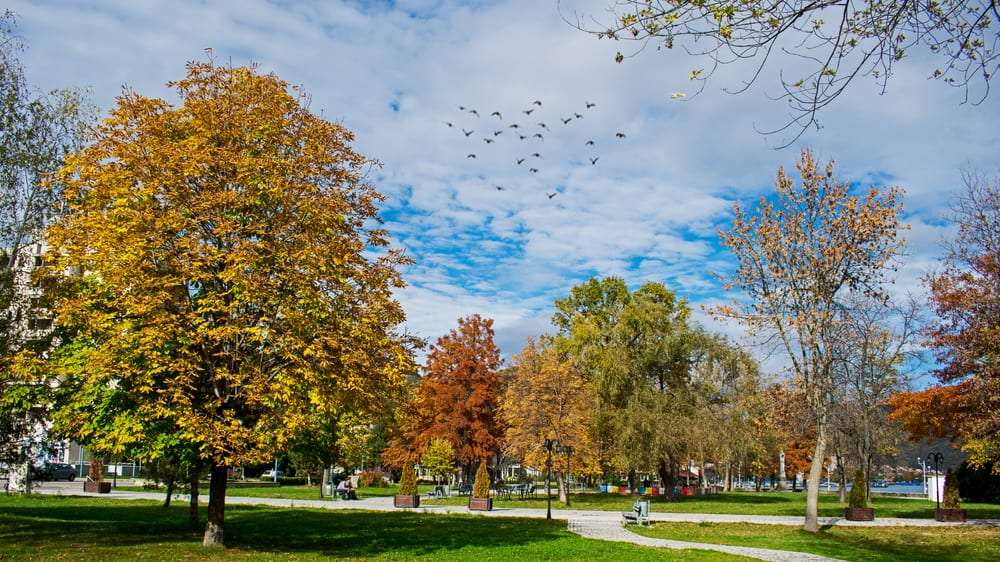 The most common types of jobs people have in Washington Park are business management, sales, healthcare, education, and administrative roles. There is a low unemployment rate in Wash Park of only 2%.

Washington Park is also home to the International Church of Cannabis, a group of people who call themselves Elevationists. It is a place where people use what they call the “sacred flower” as part of their spiritual ritual to enlighten their minds. The church provides people with cannabis and then conducts a laser light show that spans every wall of the building’s interior.

Places to Eat, Things to Do, & Shopping in Washington Park

As a wealthy neighborhood in Denver, you are sure to find top-rated restaurants, fun local activities, and incredible shopping destinations in Washington Park.

With a unique flair on American-Italian cuisine, Washington Park Grille offers a serene dining area and a mouthwatering menu. Their top dishes include pasta, burgers, lamb, steak, and much more.

If you’re in the mood for pizza and wings, Homegrown Tap & Dough is one of the best places to eat in Washington Park. Try one of their wood-fired pies, add some wings, and don’t forget to pair your meal with one of their fine wine options.

Among the largest parks in Denver, Washington Park offers both residents and visitors a huge variety of outdoor activities to enjoy all year round. The park feels similar to Central Park in New York and comes complete with a children’s playground, running paths, tennis courts, and open space to have a picnic or simply hang out.

As one of the top attractions in Washington Park, the boathouse is a beautiful pavilion overlooking Smith Lake. People have the opportunity to enjoy the scenic views as they go kayaking and fishing.

This popular place to shop in Washington has a great selection of stores to choose from such as Sports Plus, Skin By Demi, Needle Me Knot, Wish Boutique, Dark Rose Club, and more.

The Cherry Creek Shopping Center is a large mall with numerous well-known stores including Abercrombie & Fitch, Stance, H&M, Nordstrom, GNC, Tiffany & Co, Macy’s, and many others.

People living in Washington Park also have access to other convenient shopping at places like Walgreens, Target, Safeway, and Whole Foods.

The average price of a home in Washington Park is $1.23 million, which equals out to a median sales price of $397 per square foot. Most Washington Park, CO homes for sale require an average down payment of 20% and stay on the market for an average of 75 days. You’ll find Washington Park has lots of classic red brick homes but also more modern properties as well. 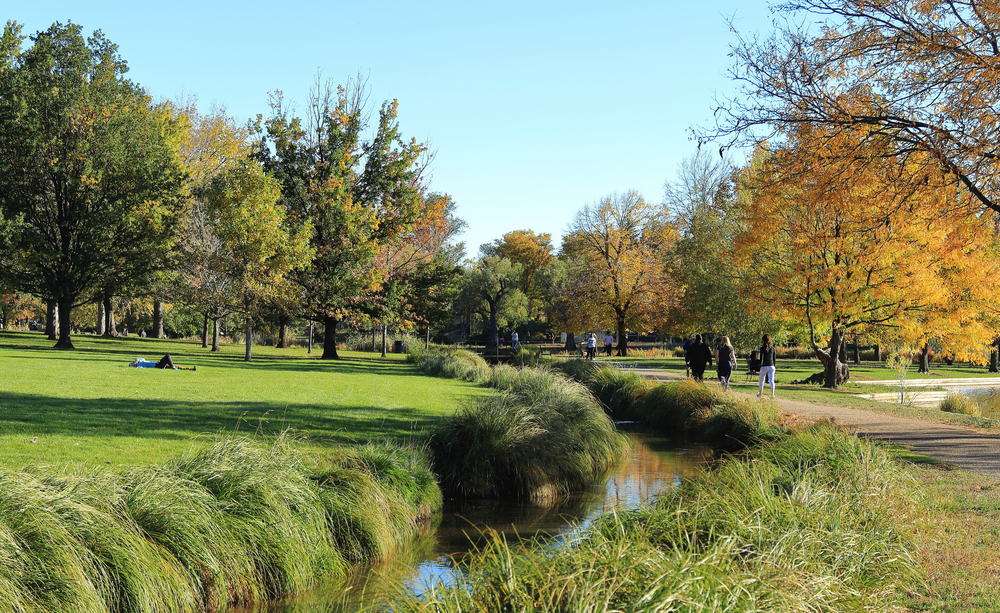 Moving to Washington Park in Denver?

There are so many things that make living in Washington Park a great experience. If you’re preparing to call this affluent Denver neighborhood home, then trust our top-rated Washington Park movers! Call Wasatch Moving Company today at (720) 798-2878 or complete the Request a Quote form on this page for a free moving estimate!